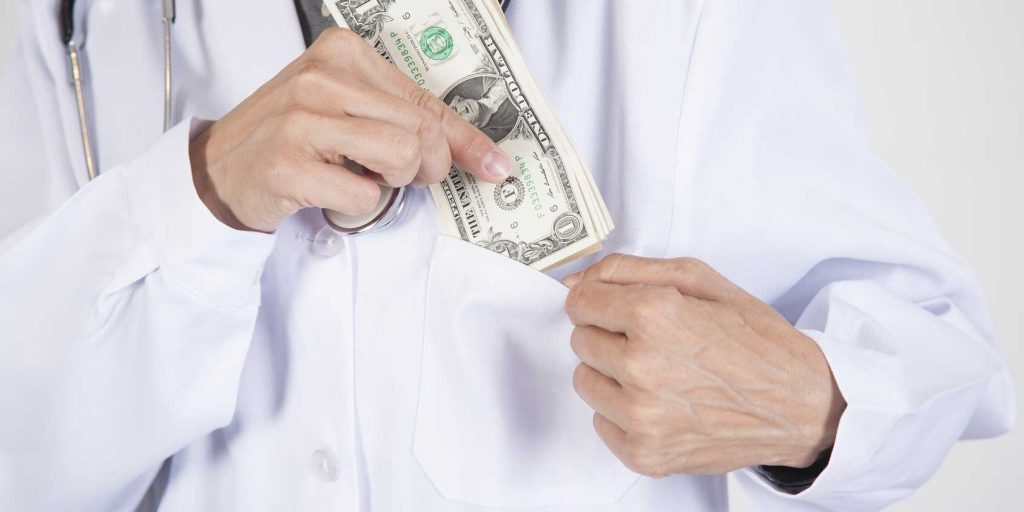 She was helping Coca-Cola influence world health officials on sugar limits.
We wish this were unusual. But in yet another blatant example of government/medical cronyism, Dr. Barbara Bowman, director of the Division for Heart Disease and Stroke Prevention at the CDC (the Centers for Disease Control and Prevention), recently left the agency after her ties to Coca-Cola were exposed, Dr. Mercola reports today.
Emails obtained through Freedom of Information Act requests from the consumer group US Right to Know reveal how a former Coke executive and current leader of a beverage industry front group, Alex Malaspina, was able to ask for input and guidance from Dr. Bowman on how to address recent actions from the World Health Organization (WHO) that were unwelcome to the beverage industry.
In March 2015, the WHO published new sugar guidelines which suggested restrictions on sugary beverages. A month later, the WHO’s director general said the marketing of soft drinks was a key contributor to rising childhood obesity rates.
The emails show Malaspina complaining that he couldn’t make inroads with WHO officials and asked Dr. Bowman for help, which she readily provided.
Dr. Mercola reports that Dr. Bowman’s ties to Coca-Cola go back decades to when she worked as a senior nutritionist for the company earlier in her career.
This is a trend we see all the time in government—regulators exchanging favors for their friends in industry for the promise of cushy post-government jobs or other favors. There are many examples of the “revolving door,” and we’ve detailed a number of them on our FDA Death Meter microsite.

Other articles in this week’s Pulse of Natural Health:
Sneak DC Bill Alert
Why Are Vaccine Ingredients Not Being Tested for Safety?
Roundup Chemical in Our Food: Round Two of Testing