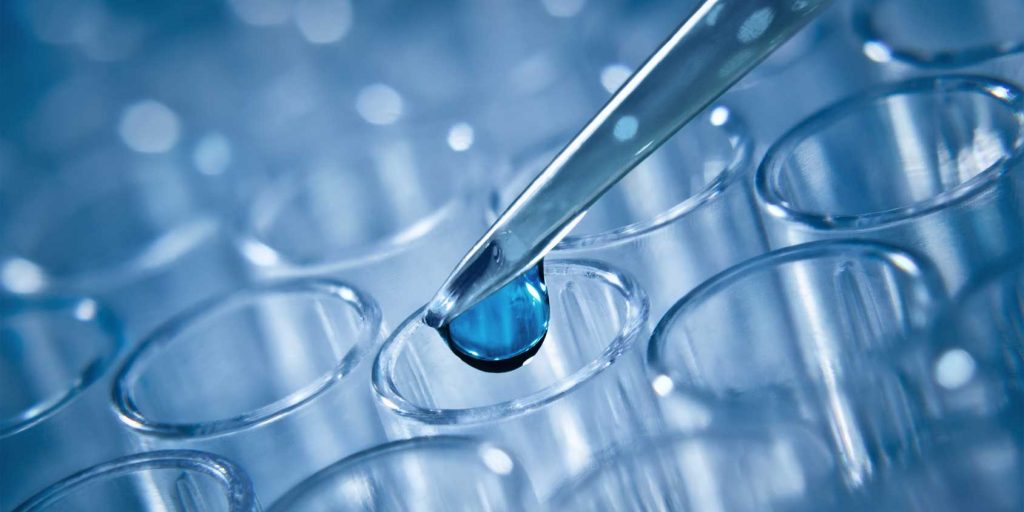 We used a second testing method to see if common breakfast items contain glyphosate, an herbicide in Roundup weed killer.
Earlier this year, we released a white paper concerning the presence of glyphosate in common American breakfast foods. To determine whether glyphosate was present in these products, we used the ELISA test (enzyme linked immunosorbent assay) and promised to follow up with more testing to gain a deeper understanding of the prevalence of glyphosate in common foods. We particularly wanted to retest using the highest state-of-the-art technique to see what it would show for organic products.
Using liquid chromatography–mass spectrometry (LC-MS)—a highly sensitive test that is specifically geared toward the detection of chemicals—we examined the same foods as before (though not the same lots, as they were no longer available). Once again, we found levels of glyphosate in common foods—with some of the foods, such as whole grain bread and whole grain hot cereal, actually testing higher for glyphosate this time around.
Some organic products that tested positive for glyphosate in the first round of tests showed no detectable levels in the second round. Those products are organic eggs, organic soy creamer, and organic dairy creamer. We are glad to be able to report these findings, since a widespread contamination of organic foods would remove the last reliable source of food that doesn’t contain glyphosate.
Given the discrepancy in results, it cannot be ruled out that some lots of organic food are contaminated. But as mentioned LC-MS testing is state of the art, so the likelihood of widespread contamination is low.
Overall, our goal is to further the conversation about the prevalence of this dangerous chemical in our food system as a whole. We are pleased to see that other organizations are testing foods for glyphosate, and we hope this trend continues. The more information available, the better.

Other articles in this week’s Pulse of Natural Health:
Sneak DC Bill Alert
Why Are Vaccine Ingredients Not Being Tested for Safety?
CDC Official Resigns after Crony Ties Exposed