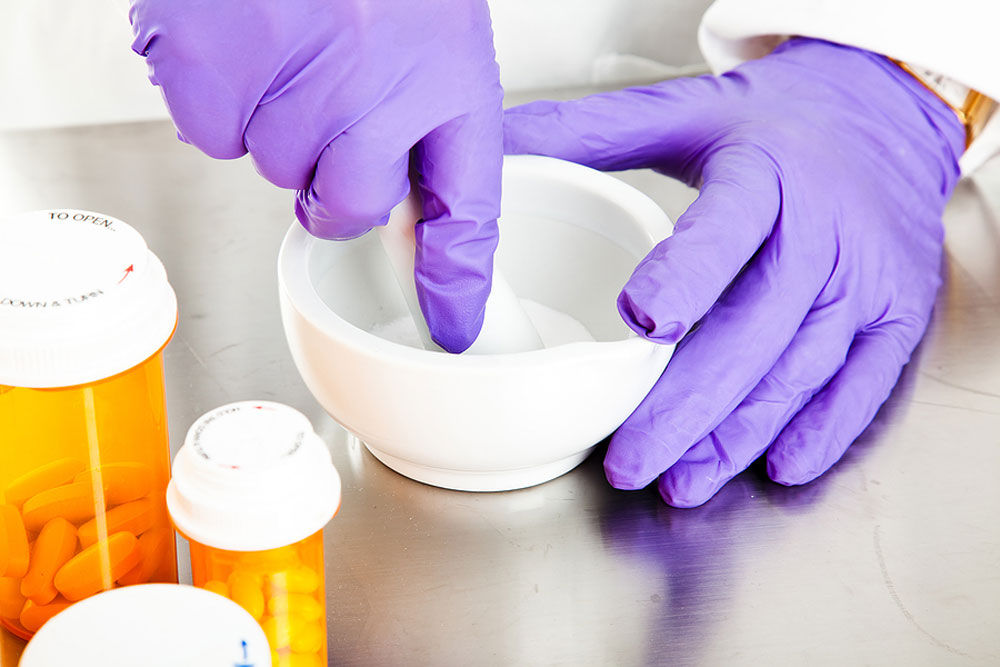 “We found that FDA focused on perfecting their legal reasons for inaction,” a Senate committee wrote, “instead of protecting families.” Action Alert!

Last Friday, the Senate Appropriations Committee criticized the FDA for ignoring doctors, patients, and compounding pharmacists by issuing proposed new regulations on compounding pharmacies without sufficiently consulting these stakeholders. The language—which is worded stronger than any report language the ANH staff has previously seen—also directs the FDA to consult with interested parties before moving forward:

The language scolding the FDA was inserted into a committee report at the request of Sen. Lamar Alexander (R-TN), who has committed himself to making sure stakeholders are heard: “If FDA isn’t sitting down with doctors, patients, and pharmacists and communicating how it is implementing the law, then I will stay on FDA until it does.”
While we applaud Sen. Alexander for his attention to this matter, it’s difficult not to say, “We told you so!” When the compounding legislation was passed in 2013, we warned legislators that the FDA would exploit the bill to expand and abuse its powers. Unfortunately, we were right. Nevertheless, we thank Sen. Alexander for his support, and encourage further oversight!

In Case You’re New to the Story, Here’s the Saga in a Nutshell…

The Drug Quality and Security Act, which dramatically limited the freedom of compounding pharmacies, was passed in 2013. Ostensibly, the legislation was a reaction to the New England Compounding Center (NECC) meningitis tragedy. In practice, it demonstrated the influence of Big Pharma on the legislative process, and may affect your ability to obtain the individualized medicines you and your family rely on.
The Act will have far-reaching implications for millions of Americans:

Congressional investigations have revealed that the FDA had over ten years to protect consumers from the NECC—but completely failed to do so. Even when the FDA’s ineptitude was unveiled, they didn’t admit wrongdoing. Instead, they demanded even more powers—and, thanks to Big Pharma’s lobbying dollars, they received it:
2002: The FDA receives reports that injectable drugs from the NECC are sickening Americans, and may have caused bacterial meningitis in two patients.
2003: FDA officials suggest the NECC be “prohibited from manufacturing” until it improved its quality and safety controls, as there is very real “potential for serious public consequences.” However, the FDA defers any real action to the state of Massachusetts.
September 2004: FDA inspects the NECC.
2006: Based on violations it found during its inspection, the FDA issues a warning letter to the NECC—a full two years after its inspection!
January 2007: NECC formally denies all FDA allegations.
2008: FDA receives a complaint from its Los Angeles District Office about problems with NECC products. Separately, a New England-based FDA official recommends that FDA inspect NECC. FDA declines to inspect NECC, and instead sends another warning letter.
Fall 2012: Fourteen thousand patients receive spinal injections from NECC that are contaminated with fungal meningitis. Over 700 people are sickened; fifty-three people die.
October 2012: Several members of Congress announce they will introduce bills focusing on compounding pharmacies. Some of the proposals circulated effectively outlaw all compounded drugs by classifying them as “new” drugs.
November 2012: Congress holds its first hearing on the NECC tragedy, and calls FDA Commissioner Margaret Hamburg to testify. She urges Congress to expand the agency’s powers over compounders. It is later revealed that Commissioner Hamburg failed to share vital information with the committee.
April 16, 2013: After a thorough investigation, the Senate Energy and Commerce Committee concludes that the FDA could have prevented the NECC tragedy:

After reviewing more than 27,000 documents, we found a dramatically different picture than the one painted by the FDA….We now know that doctors, patients, providers, and whistleblowers tried to warn FDA for years that NECC and Ameridose were operating as manufacturers and marketing their products nationwide without patient prescriptions. The FDA was also warned about sterility and safety issues with the companies’ products. Rather than do its job and protect the patients who were taking NECC and Ameridose drugs, FDA chose not to act. We found that FDA focused on perfecting their legal reasons for inaction instead of protecting families. Even the FDA staff wanted to go back and inspect these unsanitary manufacturers. And the FDA hierarchy said “no.”

May 2013: The Working Group on Pharmaceutical Safety goes public, revealing one of the most influential behind-the-scenes forces behind Congress’ extreme April legislation. WGPS is headed Tommy G. Thompson, former US Secretary of Health and Human Services (HHS) and current chairman of TherapeuticsMD, a founding member of WGPS.
July 2013: ANH-USA obtains a document in which TherapeuticsMD, pitching itself to potential investors, describes the safety and efficacy of bioidentical hormones. They also reveal that well over three-quarters of the market is currently held by compounding pharmacies—and state that this is the market they are going after.
May–November 2013: Several different versions of the compounding bill are considered by the House and Senate. ANH-USA lobbies on Capitol Hill to protect consumer interests and is called on by legislators for advice; thousands of ANH-USA grassroots supporters contact their legislators.
November 18, 2013: Congress passes the Drug Quality and Security Act of 2013. Although serious concerns remain, ANH-USA and its allies win several important concessions, including improved protections for drugs with USP monographs (like bioidentical estriol) and a guarantee that compounding pharmacies could continue to make individualized dosages of drugs.
However, the final legislation:

November 2013: The Act enters the regulatory phase, in which the FDA translates the compounding law into rules for doctors and industry.
December 2013: The FDA revokes its 1999 draft list of drugs that can be compounded by traditional pharmacies, leaving doctors in the dark about what drugs they can compound until FDA produces a new list.
December 4, 2013–March 4, 2014: When the FDA issues its request for information supporting their to-be-created list of bulk drug substances that may be compounded, the agency sets a deadline of three months in which to submit formal comments. Although ANH-USA and its allies do the best they can, it is impossible to give FDA the information they requested in such a short timeframe. In fact, we estimated it would have taken over thirty months, not three—that’s 15,000 hours, or 1,875 business days—to properly gather the data.
May 2014: Congress chastises FDA for its treatment of stakeholders.
Action Alert! Thank Sen. Alexander and the Senate Appropriations Committee for their support, and encourage your own senators to exercise greater oversight over the FDA in their power grab. Make sure they know how important compounded drugs are to your family. Please take action today!