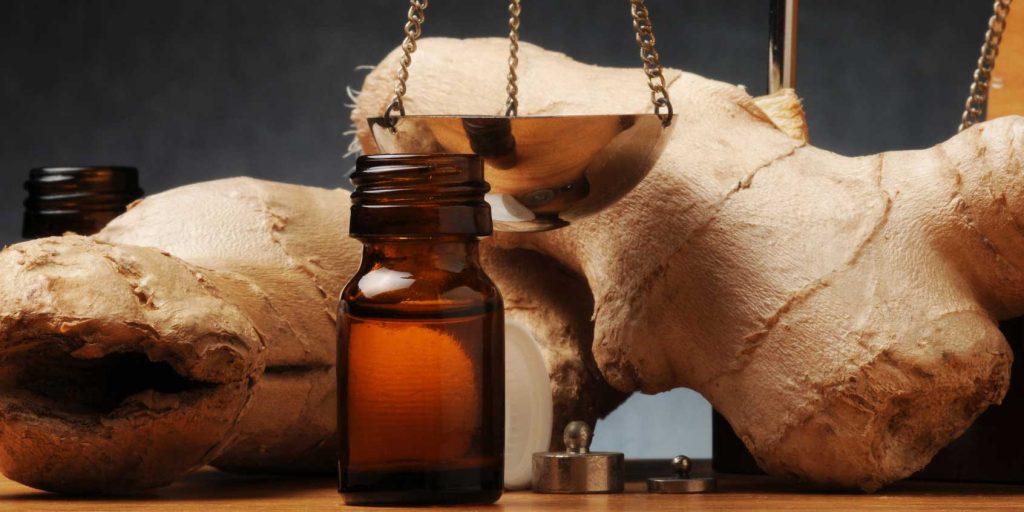 This is very good news for our campaign to save estriol, other bioidentical hormones, and many other compounded supplements and drugs from being regulated right out of existence. But much more work must be done to save these vital medications. Action Alert!
ANH-USA worked hard with our allies for many months to get this provision into the omnibus bill that was just passed to fund the government. The competition to get provisions into such a bill is intense, and we are especially grateful to our congressional friends who made this possible.
Like most people who follow government, we are not fans of omnibus bills. They are accurately described as “Christmas tree” legislation in which special interests of all sorts try to get some special favor included—such as a tax break for a single industry or even a single company. But we needed to send a message to the Food and Drug Administration from the one place the FDA has to listen to—Congress—and fortunately we and our allies succeeded in doing so.
There is a tremendous amount at stake. The FDA has been trying to eliminate bioidentical hormones and other critical compounded supplements—many of them only available as compounded supplements—for many, many years.
Each time, we have stopped them. But recent congressional legislation (the Drug Quality and Security Act, or DQSA) gave the FDA increased authority over compounding pharmacies, and the agency has responded by abusing its new powers to achieve its old agenda. In effect, the FDA has been on a course to regulate compounded drugs and supplements out of existence.
Why is the FDA doing this? We can’t say for sure, but we believe it is one more agency attempt to eliminate compounding because it represents competition for the big drug companies. Big Pharma has, in our view, taken control of the agency that is supposed to regulate it. The result is the most powerful government agency in our country, in control of much of our economy, doing its best to cement Big Pharma’s monopolies. If anyone wants to know why medical costs are out of control, and so much medical innovation is stymied, one need look no further.
Here is what we are trying to save:

With all of these issues combined, it will increasingly difficult for compounding pharmacies to stay in business. If they disappear, so will the most important compounded drugs
So what provision was in the omnibus budget bill that might help? It covered the following:

“Office use” is when a physician, in his or her office or other treatment area, administers a compounded medicinal preparation directly to a patient for the immediate treatment of a problem. In these instances, a doctor would need to have a reserve supply of the compounded drugs on hand. This enables doctors to provide immediate relief to patients who come into their office, or to have a ready supply for patients whom they have a long history of treating. It also reduces the cost of the treatment since the medication can be ordered in bulk.
Upon the passage of DQSA, the FDA immediately indicated it would apply the law in a way that eliminated office use. In doing so, the agency simply ignored letters from a number of senators who told the FDA in no uncertain terms that this was not the intent of the law.
The language in the budget bill directs the FDA to issue a guidance document on how compounding pharmacists can continue to engage in office use.

The FDA’s regulation writing for the bill produced the idea of an MOU, something not in the legislation itself. The agency said that unless states entered into an MOU with the FDA, traditional pharmacies could only send 5% of their sales per month out-of-state. If states signed the MOU, that number jumped to 30%, but states then assumed responsibility for regulating the pharmacies. This was a kind of “poison pill” because the assumption was that states would not agree to do this. As we have pointed out, these percent limitations defy logic. How is any compounder supposed to know what percent it has sold out of state until the end of the year?—after which it might have already violated the rule. The FDA can then apply draconian penalties for inadvertently violating the rule. This is truly Orwellian.
In releasing the draft MOU, the FDA attempted to extend its jurisdiction over compounding by broadening the definition of “distribution” to include “dispensing.” Congress gave the FDA the authority to place a limit on the interstate “distribution” of compounded products for office use. It did not give the FDA the authority to limit the interstate “dispensing” of compounded products, where “dispensing” refers to a compounded medication provided to an individual patient pursuant to a prescription or a doctor’s order.
Despite the clarity of the statute and Congress’s intent on this matter, the FDA continues to maintain its authority to broaden the definition of “distribute” to include “dispensing” to an individual patient—a clear violation of the law.
Language in the budget bill directs the FDA to take note of the difference between “dispense” and “distribute” and affirms that the FDA only has statutory authority to regulate the “distribution” of compounded medications.

This part of the compounding provision directs the FDA to describe how they will move forward with their bulk ingredient list. To be eligible to be compounded, a substance must either have a USP monograph, be a component of an approved drug, or appear on a bulk drug list developed by the FDA. But, as we’ve said before in more detail, this process seems to be rigged. For instance, the FDA indicated that it would not accept USP monographs for supplements, meaning that any supplement, to be compounded, would have to be nominated and accepted to the bulk drug list.
Remember that even curcumin was rejected for inclusion in the bulk drug list, which does not bode well for other ingredients. Curcumin is not only a common spice used for cooking, it is an actual food (not merely derived from food), and as a supplement it has tremendous medicinal use. If it were a drug, it would make drug companies billions, and they would like nothing better to monopolize its use. We hope the provision in the omnibus bill will improve the outlook for compounded curcumin and other nutrients.
Access to these compounded drugs is a life-and-death issue for many people. Take estriol, for example—one of the three types of estrogen produced by the body. By the 1990s, one-third of menopausal women were taking Premarin, which comes from horse urine estrogens and is not bioidentical to human estrogen. Unfortunately, Premarin has been associated with a number of devastating side effects, including a higher risk of breast cancer, blood clotting, and heart disease.
Bioidentical estriol, on the other hand, is not only safer, it has also been shown to improve bone density, promote youthful skin, and enhance urinary and other aspects of health. These benefits appear to be of no concern to the FDA—estriol, progesterone, and estradiol all stand to be eliminated as ingredients that can be compounded. And yes, if they were eliminated, Big Pharma might well respond with products of their own. But those products would be tablets (the pharmaceutical industry wants only one-size-fits-all products, and these hormones should not be taken by tablet), and the price would no doubt be astronomical.
Action Alert! If we are to work together to stop an out-of-control FDA from eliminating these compounded hormones and hundreds of other critical compounded supplements and drugs, we must all act together now. Please thank Congress for this new provision and tell them how much you care about saving compounded medications. Please send your message immediately!

Other articles in this week’s Pulse of Natural Health:
Kids, Eat All the Junk Food You Like—Just Go Jogging for Three or Four Hours Every Day!