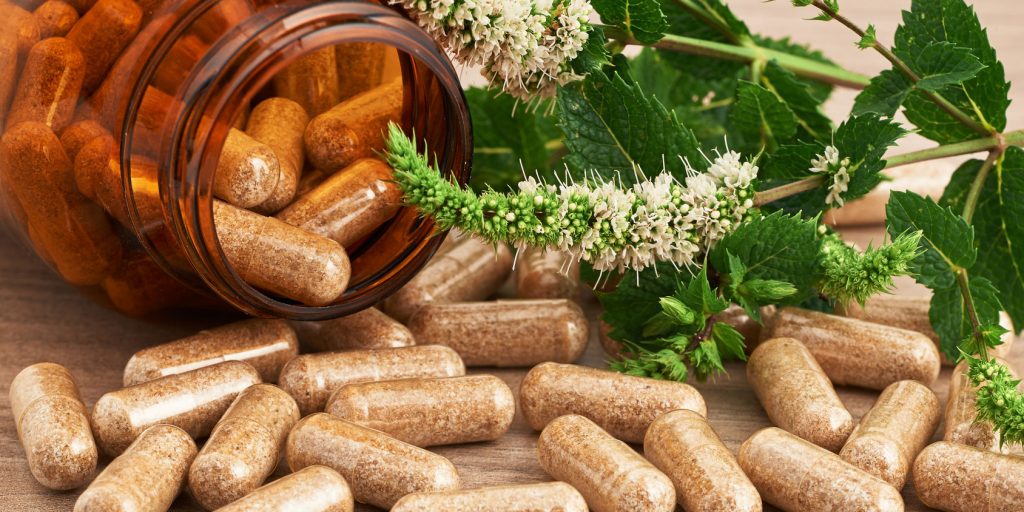 Their analysis is so flawed, one wonders if they know anything about cars or cameras, either. Action Alert!
Last week, Consumer Reports (CR) published an article warning consumers about fifteen supplement ingredients “to always avoid.” The article repeats many of the same fallacies that we have addressed elsewhere, suggesting that this is just another hatchet job in a long line of attempts to discredit the supplement industry.
At least one of these herbs is extremely useful (green tea) but should not be taken in excess. Others are extremely obscure, have never been in vogue nor generally used, such as aconite (except in extremely dilute homeopathic formulation), coltsfoot, and usnic acid. A few have topical uses (such as pennyroyal as an insect repellant).
Industry insiders have reason to believe that even the cited risks of these herbs may be overblown on purpose to help sell CR. In reality, one study found that in almost half of cases initially assumed to be herb-induced liver toxicity, it turned out the real cause was something other than the herb. Other studies have also found that causality in so-called herb-induced liver toxicity is not always clear.
The authors call out green tea extract. Yes, one can take too much of it, especially the EGCG in it. But green tea has been a staple of the Japanese diet for centuries. According to Dr. Shinichi Kuriyama of the Tohoku University School of Public Policy in Japan, green tea is the most consumed beverage in the world other than water. He also points out that recent studies show what the Japanese have known for a long time. Green tea has longevity benefits, as it seems to prevent heart disease, cancer, and other ills, not just weight gain as noted by CR.
Sometimes one has to look a little closer to get the benefits. For example, one study showed that the active ingredient EGCG is methylated away (disarmed) in the prostate, but that by taking quercetin with it, the anti-cancer properties are preserved. This is often the case with supplements. They are synergistic, and one cannot get what one needs from just one tablet or by studying that lone tablet.
Other substances on the list (such as methylsynephrine) are not dietary ingredients, and their presence in a dietary supplement would mean that the supplement is adulterated. In these cases, the FDA should be encouraged to exercise its regulatory authority and remove these illegal products from the market.
The authors go on to cite all kinds of sorry statistics to paint a negative picture of the supplement industry. In the print version of the article, Consumer Reports puts in big bold letters that “23,000 people per year end up at the ER after taking a supplement.” When the US Department of Health and Human Services released this statistic last year, we noted that over 20% of the cases analyzed were the result of unsupervised children swallowing pills, while 40% of cases among those 65 and older were caused by choking. Many other cases were heart palpitations from ingesting too many diet pills, sexual enhancement pills, and energy drinks.
Even if we accept the 23,000 number, it actually demonstrates the safety of the supplement industry. Considering that about half of all Americans—more than 150 million people—use dietary supplements, 23,000 ER visits represents only about 0.015% of dietary supplement users. Compared to the number of deaths from FDA-approved drugs, this is minuscule.
The authors rehash many of the same arguments about the supplement industry we’ve heard from Sen. Durbin, New York Attorney General Eric Schneiderman, and others, and we’ve refuted those elsewhere.
What is more revealing is to look at the panel of so-called “experts” who advised Consumer Reports on this article. The list includes long-time supplement foes Dr. Pieter Cohen and Dr. Paul Offit, both of whom have essentially made careers out of attacking the supplement industry. Offit in particular has gotten rich from vaccines. Other members, like Drs. Marvin Lipman and Donald Marcus, have also published papers on the dangers of dietary supplements. Dr. Arthur Grollman has published no fewer than a dozen attacks on botanicals. These are hardly the “experts” you would choose if you were setting out to write an objective analysis of the supplement industry. But they are precisely the experts you would want if you set out to write a hit piece.
As we’ve said before, the numbers show that supplements are overwhelmingly safe, especially when compared with pharmaceutical drugs. Cherry-picking a few ingredients that carry some risk to some people is hardly a convincing condemnation of the entire industry. Consumer Reports should be ashamed of this reporting.
For a list of supplement companies recommended by leading integrative doctors, see our page on the subject. To find an integrative practitioner in your area to help you select the right supplements, click here.
Action Alert! Write to Consumer Reports and let them know you reject this kind of biased reporting! Please send your message immediately.