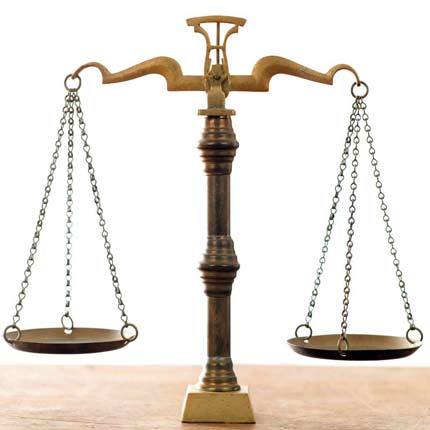 This was a key federal case argued for ANH-USA and other plaintiffs by Jonathan Emord and the Emord law firm. It was a remarkable seventh victory for Emord over the FDA in the area of allowable health claims for food or supplements. Unless reversed on appeal, the decision restricts the Agency’s ability to place gag orders on the emerging science behind healthy foods and dietary supplements.

The case revolved around what are called qualified health claims. In a qualified health claim, the producer of a food or supplement tries to share the state of the science behind the product with the public. If the science is less than completely conclusive, usually the case with food or food related items, the claim is “qualified”.
The FDA has never liked qualified health claims. It wants food and supplements to be treated like drugs and forced to submit to the full FDA approval process in order to make any health claims. Of course this is crazy. Food and supplements, being natural, cannot usually be patented, and nobody can afford to spend a billion dollars to gain FDA approval of claims on an unpatented product that anyone else can sell.
The FDA knows this full well. The real reason it does not want any health claims for food or supplements is probably that it fears that this will create competition for approved drugs– and drugs pay the Agency’s bills. This is a scandal that badly needs to be addressed. The Environmental Protection Agency does not, so far as we can see, represent the interests of coal mining companies. So why should the FDA represent the drug companies rather than the public? Probably because the monopoly created for drug companies by the FDA has given the drug companies vast sums to spend to gain influence. Coal companies are poor by comparison.
The judge in this case, Ellen Huvelle of the United States District Court of the District of Columbia, rendered a summary judgment. That means she felt the case was clear from the start. The FDA was violating freedom of speech by saying that no cancer related health claims about the mineral selenium could be made unless the science was completely conclusive or unless ridiculous and misleading disclaimers were added to the message.
Although this case was focused on selenium, it has much bigger ramifications. The judge was in effect saying that food and dietary supplement producers have a right under the free speech doctrine to talk about the science behind the product so long as they accurately represent that science. The FDA is currently flush with cash from new appropriations. It may appeal. Even if it does not appeal, it may fall back into a passive aggressive stance of quibbling over every word of every qualified claim. But at some point, the accumulation of court decisions against the Agency should finally result in some real change. Although the struggle is far from over, this court victory is an important milestone along the way to an eventual victory for free speech, uncensored science, and common sense.

62 responses to “Court Finds For ANH-USA In Stunning Victory Over FDA (Thank You Jonathan Emord!)”