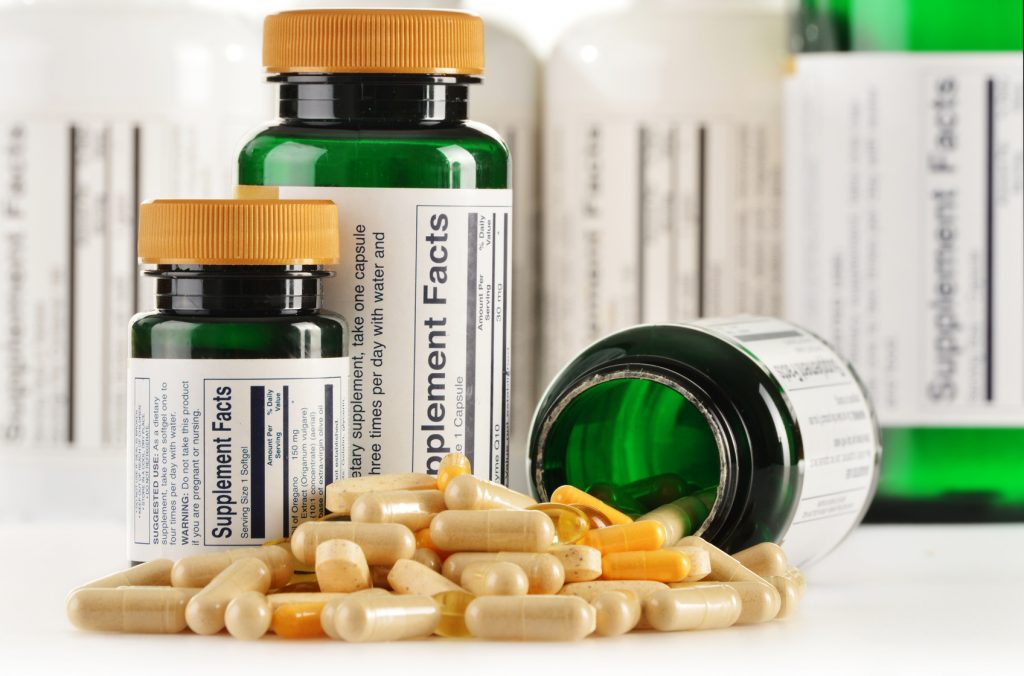 A new lawsuit filed by a “consumer watchdog” group says most Americans are not vitamin deficient and don’t benefit from supplements. Huh?

Earlier this month we told you about international pharmaceutical company Bayer AG’s battle with the Federal Trade Commission over whether its marketing statements about its probiotic colon supplement are unsubstantiated disease claims (not allowed) or structure/function claims (allowed). This week, the Center for Science in the Public Interest (CSPI) filed a class action lawsuit in federal court against Bayer because of its “false claims on ads and labels” for its One A Day Vitamins. The group is asking for an injunction against specific marketing statements, and seeking refunds to consumers.
According to CSPI, the multivitamin’s claims—“supports heart health,” “supports immunity,” and “supports physical energy”—amount to “illegal disease prevention claims designed to deceive consumers.” Bayer, on the other hand, contends these are structure/function claims. The landmark Dietary Supplement Health and Education Act of 1994 created special protections for structure/function claims—and they do not require preapproval by the FDA.
Structure/function claims are statements that describe the role of a nutrient or dietary ingredient as it affects normal structure or function in humans—for example, “calcium builds strong bones” or “vitamin D boosts immune system function.”
S/F claims are an important way dietary supplement makers can inform the public about the health benefits of their product, since they are prevented from making health claims. But it all comes back to our famous “Catch-22”: that no supplement company will spend the exorbitant sums needed to run clinical trials (which is the only way health claims can legally be made) if the product can’t be patented and turned into a huge money-maker. Because health claims are impossible for such supplements, structure/function claims are even more critical—while they don’t provide specific information, they at least guide the consumer toward optimal health in a specific area.
CSPI claims—speciously, in our estimation—that “scientific studies prove that supplementation with [vitamins A, C, and E, as well as selenium, iron, beta carotene, and zinc] have no effect on adults’ immunity in developed countries like the United States.” In fact, many developed countries (like the United States) have an overfed but undernourished population. We document the obesity/malnutrition issue thoroughly in our comments to the FDA regarding their proposed nutrition fact panel changes.
CSPI’s anti-supplement bias is clear. In their complaint, CSPI makes this outrageous (and demonstrably untrue) statement:

State and federal dietary guidelines and nutrition science experts all agree that (a) nutrients should be met primarily by consuming foods; (b) most Americans are not vitamin deficient, and they consume adequate amounts of vitamins and minerals; and (c) for the most part, only those suffering vitamin or mineral deficiencies (usually due to diet or health issues) benefit from vitamin supplements.

CSPI will attempt to prove, relying on National Institutes of Health and American Heart Association conclusions, that vitamins B6, B12, C, E, and folic acid do not help with heart health—even though studies show the exact opposite is true. They also have to prove that the plaintiffs—consumers—paid a premium for the multivitamin based on “deceptive/misleading” marketing and labeling, and that they were materially damaged in doing so.
As we mentioned earlier, Bayer is also fighting the Federal Trade Commission and the Justice Department regarding claims on their probiotic colon supplement: the FTC is unnecessarily enforcing double random-controlled trial (RCT) standard, despite the fact that Bayer provided hundreds of studies supporting their s/f claims for the product. The Federal Trade Commission Act does not require RCTs for s/f claims. In fact, when it comes to supplements, RCTs are not necessarily the “gold standard”—a topic we explored in depth two years ago.
CSPI seems uninformed about many issues that affect consumer health. In addition to the false belief that nutrient levels are adequate, they support GMO crops—CSPI consistently sides with Monsanto and the GMO industry. CSPI also defends the revolving door policy that led former Monsanto employee Mike Taylor to become head of food safety at the FDA.
Even worse, CSPI asked the FDA to abolish s/f claims and qualified health claims (QHCs). With a QHC, one may ask the FDA for permission to make a minor health claim so long as it includes a qualifying term like “may,” as in “Vitamin D may prevent or treat the flu.” ANH-USA helped establish some important QHCs for saw palmetto, folic acid, omega-3 fatty acids, fiber, vitamin E, vitamin B, and selenium.
If the court rules in favor of CSPI, it could have a chilling effect on s/f claims even though they are completely protected by federal law. We are especially frustrated by the ludicrous claim that “nutrition science experts all agree” that Americans are not vitamin deficient and should get nutrients from food alone. We will keep you posted as the case moves forward.