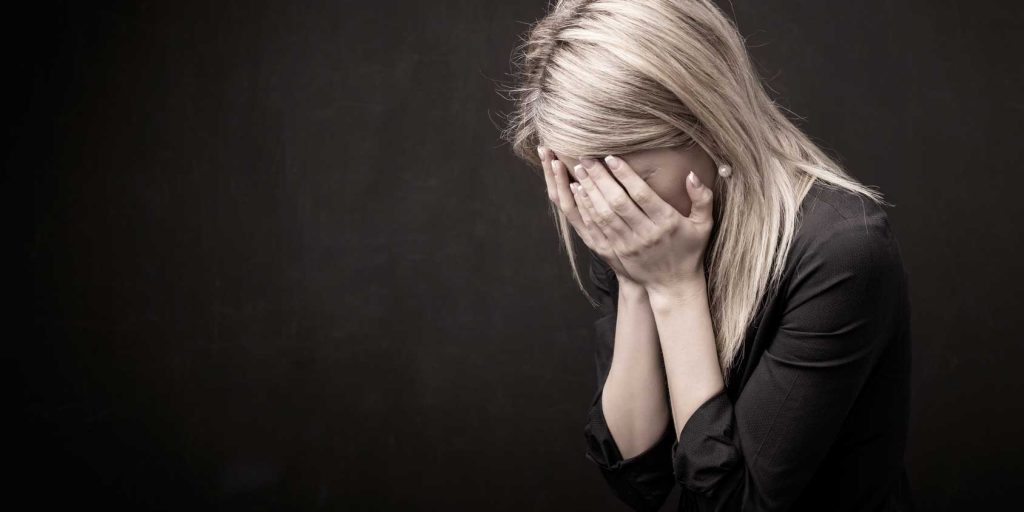 For over forty years, my observation has been that low levels of essential amino acids are one major cause of depression. Among very many other things, our bodies use amino acids to make the large majority of neurotransmitters—molecules that help nerve cells to communicate. If essential amino acids are low, then neurotransmitters are very likely to be low also, and depression is a frequent result. Patent medicine companies know this too, but since amino acids aren’t patentable, they’ve looked for artificial, patentable molecules to raise levels of neurotransmitters. Many patent antidepressants do exactly that.
Mrs. Jones (of course not her real name) came to see me at Tahoma Clinic sometime in the 1990s with several problems. The main one was chronic depression; it was “successfully” being treated with one of the common patented antidepressants, which raise neurotransmitter levels. As is more usual than not, the patented antidepressant was also causing adverse effects.
Mrs. Jones asked if her depression could be treated by more natural means. I told her that it was very likely; if the neurotransmitter-raising patented antidepressant was helped her depression, it was also very probable that neurotransmitter-raising amino acids would do the same thing, as it had for literally dozens of other individuals. Along with other lab tests, she had a blood test done for essential amino acids.
The test results were quite typical of many depressed individuals. Mrs. Jones was low on five of the nine essential amino acids, and low–normal on two more. She asked which of these lower-than-normal essential amino acids might be responsible for her depression. Although at least one or two were very probably involved, there was no way to know for sure, since the function in our brains of all of the essential amino acids and their derivatives wasn’t (and still isn’t) completely known.
She looked simultaneously puzzled and disappointed, and asked how to know which ones she should take. We didn’t need to know exactly which ones, because she could just take all of the essential amino acids, blended together in proportions individualized for her personally, according to the results of her test. Her brain would do the rest, choosing exactly what it needed to raise its own neurotransmitters to normal levels. Even though science doesn’t yet know everything about normal human biochemistry, our bodies “know,” and—if we’re born intact—will function normally if given all the raw materials needed to do so.
After a moment, she agreed that this approach made sense, but she wanted to know how her levels of essential amino acids got so low, since she ate enough protein. There were several possibilities, but inadequate protein digestion due to low stomach acid (called hypochlorhydria or achlorhydria), and poor amino acid absorption because of hidden gluten sensitivity, were (and still are) at the top of the list. A stomach test (“gastric analysis by radiotelemetry”) showed that Mrs. Jones’s stomach was secreting hydrochloric acid in much lower-than-optimal amounts; fortunately, a stool test (in my opinion, the most sensitive test for hidden gluten sensitivity) showed that she did not have that problem, so absorption of any supplemental amino acids she took should be good.
She took her individualized amino acid blend, as well as capsules of hydrochloric acid with pepsin at every meal to replace her “missing” stomach acid, and learned to give herself vitamin B12 injections with folate (recommended for everyone with low stomach acid). At the beginning, she was given amino acids and minerals intravenously, since this enables much quicker symptom relief for hypochlorhydric individuals. In just a few weeks she felt much better; the intravenous nutrients were discontinued. She continued with all her oral supplementation, and was able to taper and stop her patented antidepressant.
After nearly a year, she returned. Even though she had continued everything recommended, depression was starting to become noticeable again. She was disappointed, and so was I. My experience to that point had been that once depression has cleared up with individualized amino acids, it usually stays away, as long as protein digestion is improved, and other supplementation is continued.
Her records had a clue. She’d had a screening test for minerals (a hair mineral analysis), and her rubidium levels were so low that the laboratory couldn’t find any of it at all! Italian researchers were the first to report that rubidium used alone was helpful against some cases of depression in the 1970s. Rubidium is a mineral, part of the lithium–sodium–potassium “family” of minerals.
Unfortunately, at that time, there were no rubidium supplements available in natural food stores or the Tahoma Clinic Dispensary. However, we did have very low dose rubidium available for IV use, so I got a bottle, and asked Mrs. Jones to just take the top off and swallow the equivalent of approximately fifty milligrams daily.
Initially, adding rubidium seemed to help, but in a few weeks her depression came back, more rapidly this time, and Mrs. Jones returned to her patented antidepressant. Since rubidium had helped her initially, it appeared more rubidium study was needed! Checking research publications thoroughly (which took awhile), it became apparent that—used at higher doses than she had used—rubidium alone is at least as effective, if not more so, than patented antidepressants! And used properly (see “Using Rubidium Safely,” below), it’s safe!
Here are summaries of some of the published research:

One response to “Depression, Amino Acids, and Rubidium”