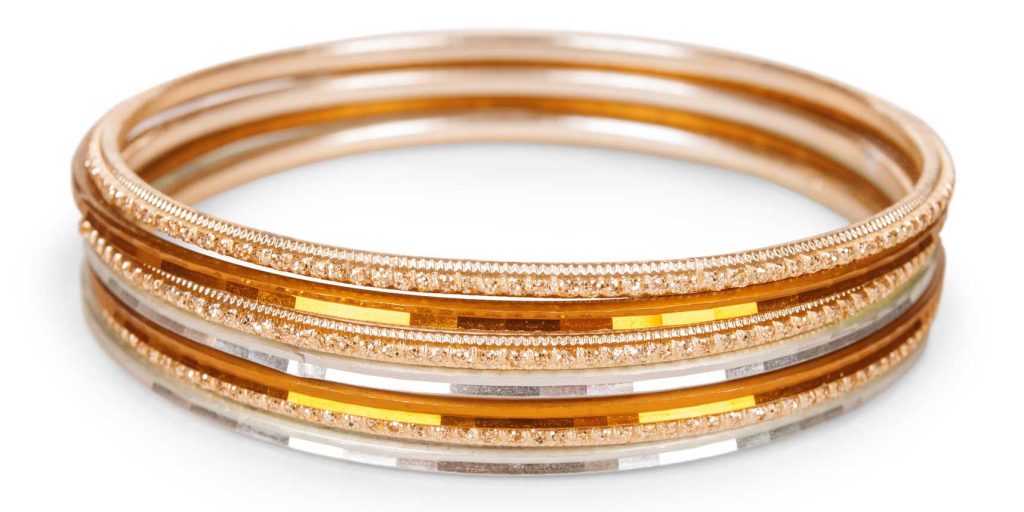 Have you heard an opponent of natural medicine say—usually in a “superior” tone—that using vitamins, minerals, or botanicals is “just so much snake oil”? Those who use this phrase like to think they’re so modern and so, so scientific, but what they’re really doing is exposing their ignorance and unwillingness to investigate the facts.
Our ancestors as a group were very, very likely to have been just as smart and just as dumb as a group as we are, as a group. That’s called “genetics” and “inheritance”; we inherited our genes from them! And of course if we have children, grandchildren, and so on, our descendants—as a group again—will very likely be as smart and as dumb as we are, unless of course we continue to drink fluoridated water (see our article on page X) and do other “modern” things that cause lower IQs no matter what our genetic heritage may be.
“Putting down” folk medicine—a tendency that still continues, strongly encouraged by those who earn big bucks selling patent medicines—is, particularly when accompanied by some remark about “no scientific evidence,” an insult to generations of our ancestors who observed the beneficial effects of certain herbs and other natural things on human health. When finally studied “scientifically,” the findings very frequently are that our ancestors were correct!
Let’s take a look at two much-maligned “traditional” remedies: snake oil and copper bracelets. No way I can defend snake oil as well as my colleague Richard Kunin, MD, a longtime practitioner and teacher of natural medicine. His Letter to the Editor about snake oil is immediately below.
After that, there’s a much shorter description of what researchers found when finally studying the effects of copper bracelets, traditionally used against arthritis pain—probably because one or more smart (but “unscientific”) ancestor or ancestors observed this beneficial effect!
Snake Oil
TO THE EDITOR:[i]
The snake has been a part of Western medicine since the time of the ancient Sumerians, 4,000 years ago. Ningishzida, their god of healing, was draped with twin snakes, an emblem still in fashion in medical circles today. Snake was an ingredient of a famous theriaca used by Andromachus, physician to Nero, and of a theriaca of Galen, which was in use until the efforts of William Heberden to ban it in 18th century England. It was still quite popular in colonial America, however, and only in the past century have snake and snake oil become synonymous with quackery.
Another kind of oil has come into fashion recently: fish oil has been elevated to the front rank of medical therapeutics because of convincing clinical and laboratory research that documents effects on platelets, white blood cells, and blood vessel walls. Clinical benefits in treating inflammatory disorders, cardiovascular disease, and even cancers are now subjects of serious research. These effects are known to be related to the presence in fish oil of ω-3 essential fatty acids, which are precursors of prostaglandin hormones. It is well known that the biology of both plants and animals commonly adapts to cold temperature by producing more of the ω-3 unsaturated fatty acids with one more double bond than the ω-3 fatty acids.
Since snakes are cold-blooded animals, it is plausible to me that they might contain ω-3 essential fatty acids. Finding no listing of snake oil in the analytical tables, I sent three specimens of snake to a laboratory for analysis by chromatography and flame ionization (analysis by Dr. George Miroff, Monroe Medical Laboratory, Southfields, New York).

Table 1 shows the major fatty acids found in Chinese snake oil purchased over the counter, taken from the subcutaneous fat of a black rattlesnake from southern California (Crotalus viridis) and the subcutaneous fat of a red rattlesnake from Arizona (Crotalus tigris).
Chinese snake oil contains almost 20% eicosapentaenoic acid (EPA), about triple the concentration in the American rattlesnakes. I understand the Chinese product also includes snake oil from water snakes that feed on fish. This almost certainly would increase the content of EPA in their tissues. In human subjects fed cod liver oil, there was a sevenfold increase of EPA in neutrophils and monocytes. It was also found that arachidonic and docosahexaenoic acids did not increase and that leukotrienes decreased—which suggests that that anti-inflammatory action was due to EPA, and that it may work by inhibiting the leukotriene B4-mediated output of neutrophils.[ii]
As a concentrated source of EPA, snake oil is a credible anti-inflammatory agent and might indeed confer therapeutic benefits. Since essential fatty acids are known to absorb transdermally, it is not far-fetched to think that inflamed skin and joints could benefit by the actual anti-inflammatory action of topically applied oil just as the Chinese physicians and our medical quacks have claimed.
It is not unusual that an ancient remedy or a folk medicine turns out to have some merit. What is unusual is that this particular therapy, snake oil, has long been our favorite symbol of quackery. I find it humbling that the science of today invests the quackery of yesterday with new credibility.
Perhaps our ancestors were wiser than we could appreciate when they wrapped a snake around the staff of Aesculapius.
Richard A. Kunin, MD
San Francisco, California
Copper Bracelets
The effect of copper bracelets on symptoms of arthritis was studied in several hundred arthritics, half of whom had previously worn copper bracelets. Research volunteers were randomly assigned to 1 of 3 groups. Group I wore a copper bracelet for 1 month, and then a similar appearing placebo bracelet (anodized aluminum resembling copper) for a second month. Group II wore the 2 bracelets in reverse order. Group III did not wear a bracelet. The copper bracelets were weighed before and after use.
Of patients who noticed a difference between the 2 bracelets, significantly more preferred the copper (p < 0.01) than the placebo. Previous users of copper bracelets deteriorated significantly while wearing the placebo bracelet. The average weight loss of the copper bracelet was 13 mg during the study. It is suggested that copper from the bracelet is absorbed through the skin and exerts an anti-inflammatory effect in vivo. The amount of copper that would be released from a bracelet during a 12-month period is greater than the total body content of copper (100 to 150 mg).[iii],[iv]
Modern research has found that copper has significant anti-inflammatory effects[v]; arthritis is very often an inflammatory disease, so using copper bracelets actually makes modern “scientific” sense.
Natural medicine, especially “traditional” or “folk” medicine with hundreds and often thousands of years of use against specific health problems, should be considered as very p
[i] Western Journal of Medicine 1989:151(2) 208
[ii] Lee TH, Hoover RL, Williams JD, et al: Effect of dietary enrichment with eicosapentaenoic and docosahexaenoic acids on in vitro neutrophil and monocyte. N Engl J Med 1985;312:1217-1224
[iii] Walker WR, Keats DM. An investigation of the therapeutic value of the “copper bracelet:” dermal assimilation of copper in arthritic/rheumatoid conditions. Agents Actions 1976;6:454-459.
[iv] Abstract reproduced from the Reference Manual and Study Guide accompanying the course Nutritional Therapies in Medical Practice presented in 2011 by Alan R. Gaby M.D and Jonathan V. Wright M.D. Copies of the entire 4-day course with all accompanying materials available at Meridian Valley Labs, www.meridianvalleylab.com, 206-209-4200
[v] Berthon G. Is copper pro- or anti-inflammatory? A reconciling view and a novel approach for the use of copper in the control of inflammation. Agents Actions 1993;39(3-4):210-217