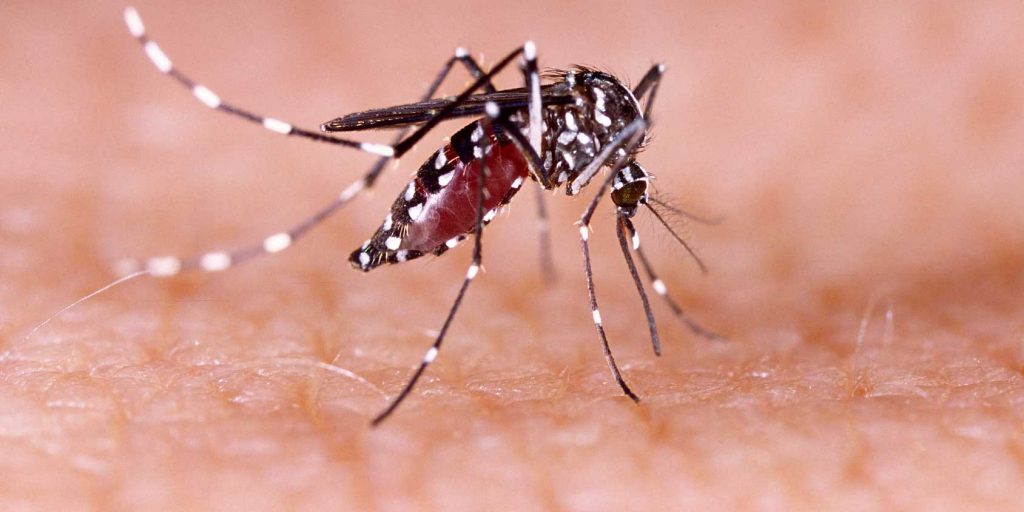 Yet another example of the crony medical system.
It is very difficult to get tested for Zika. The Centers for Disease Control and Prevention (CDC) have issued strict guidelines about who will be allowed to be tested. Priority is given to pregnant women with possible exposure to Zika and people with Zika-like symptoms.
But testing facilities cannot handle even these priority cases. In addition, many doctors are hesitant to order tests, and insurance companies are often unwilling to cover the cost, which ranges between $200 and $800 for the tests alone.
What is being left unsaid in news reports is why testing facilities are backlogged and cannot meet the demand of consumers who want to be tested.
A big part of this answer lies in the government-organized and -protected monopoly that controls the field of medical testing. We’ve reported before on the FDA’s efforts to throttle innovation in the laboratory-developed test (LDT) market. LDTs are different from other diagnostic tests in that LDTs don’t require any sort of standardized premarket controls, whereas other diagnostic tests need to demonstrate safety and effectiveness based on analytical studies; some must be taken through the full FDA approval process.
As we’ve noted in the past, LDTs are traditionally regulated by the Centers for Medicare and Medicaid Services (CMS), but the FDA has proposed to bring LDTs under its regulatory control. Experts have estimated that this would increase costs tremendously, making the development of new LDTs too expensive. The FDA does not seem to care so long as it can continue to protect monopolists like Quest Diagnostics, LabCorp, and hospitals which together control most of the market for testing. Insurance companies are likely in on this too, since they don’t want to pay for cutting-edge diagnostic tests.
We must understand the shortage of Zika tests in this crony-capitalist context. It is a dramatic example of the price consumers must pay when the government protects monopolists.

Other articles in this week’s Pulse of Natural Health:
Are You Nutrient Deficient?
Fascist Medicine from California
More Lawlessness from Washington

One response to “Can’t Get (or Afford) a Zika Virus Test?”