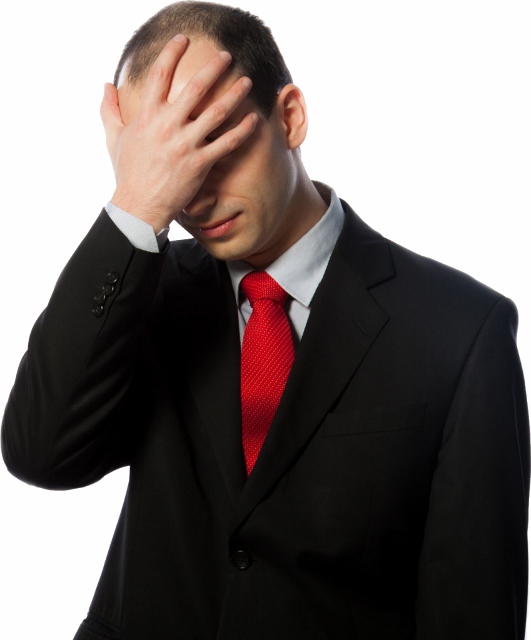 A year and a half ago, Senator Dick Durbin (D-IL) and Congressman Henry Waxman (D-CA) tried a new tactic in their attack on supplements after earlier legislative failures. First there was Durbin’s failed 2011 Dietary Supplement Labeling Act, which he tried to reinsert into the 2011 Appropriations bill, and when that failed, he proposed an amendment to the Appropriations bill that included enabling the Government Accountability Office (GAO) to assess the effectiveness of the Adverse Event Report (AER) system and FDA’s enforcement action. When the amendment did not pass, he and Rep. Waxman went to the GAO directly and asked them to review AER data—but only for supplements. They wanted the FDA to determine “which supplements can cause and have caused severe health problems.”
As we pointed out in our article at the time, the extremely biased FDA doesn’t have the tools to determine real supplement safety, and if Waxman and Durbin really cared about supplement safety, they would have asked the GAO to look at AERs for drugs and vaccines as well. (We’ll say more about that later.)
Today, the GAO’s report on supplement AERs that requested by Sen. Durbin and Rep. Waxman was finally released. And it demonstrates overwhelmingly that supplements are safe! (Perhaps we should offer Durbin and Waxman a napkin. They appear to have egg on their face.)
According to the GAO report, between 2008 and 2011, the FDA received 6,307 AERs for dietary supplements—an average of 1,575 per year. We already knew this; we had previously reported that FDA received 1,080 AERs in 2009, so the other years followed a similar trend. Considering the fact that, according to the GAO’s own report, over half the US takes supplements, that’s an incredibly low number of AERs from 157 million Americans.
AERs may have increased from 400 in 2007 to an average of 1,575 in 2008, but that comes from an increase in the number of supplements being marketed, and more careful reporting of AERs to the FDA (especially after the implementation of required good manufacturing practice protocols).
The GAO report notes that the National Poison Control Center received 1,000 more AERs than the FDA for supplements during same period; but as we have noted this is still a very low number, and our analysis of the 2010 Poison Control data revealed only a single death concurrent with supplement use—vaguely and probably irrelevantly concurrent with an “unknown dietary supplement or homeopathic agent”—with no deaths reported before 2009. By way of contrast, the same report shows that FDA-approved drugs caused 80% of Poison Control fatalities. More than 100,000 calls to Poison Control Centers, 56,000 emergency room visits, 2,600 hospitalizations, and nearly 500 deaths each year are attributed to Acetaminophen (Tylenol) alone.
Today’s GAO report says that according to officials in the FDA office that regulates supplements, “The greatest challenge for identifying potential safety concerns from AERs is the small number of AERs that FDA receives related to dietary supplements.” Sen. Durbin and company are trying to spin that as if AERs were being underreported—while the real story is that there are probably very few AERs in the first place!
We mentioned above that if Sen. Durbin and Rep. Waxman were truly concerned about safety, they would have asked that FDA-approved drugs and vaccines be included in the report. Here’s why they didn’t: when you compare the safety record of supplements to those of drugs and vaccines, you can see at a glance where the danger lies. In 2008 alone, there were 26,517 AERs for vaccines, with 3,923 of them considered serious, and a whopping 526,527 AERs for FDA-approved drugs, with 275,421 considered serious.
Government-backed scientific organizations like the Institute of Medicine won’t even review AERs to study the safety of drugs and vaccines. Why not? The IOM says it will only look at peer-reviewed research on vaccine AERs, but won’t sponsor or even encourage any. It then concludes that vaccines are “safe” because there is no peer-reviewed evidence to the contrary—an explanation right out of Alice in Wonderland!
The GAO report also reveals that there were only twenty problems connected to Adverse Event reporting requirements during inspections of supplement companies. In other words, it appears that the vast majority of supplement companies are following mandatory Adverse Event reporting requirements.
Sen. Durbin’s plan, we believe, was to use this data to support new  anti-supplement legislation, but he has come up short once again. It demonstrates that no further legislation is needed, just continued implementation of current law (good manufacturing practices and mandatory reporting of AERs by supplement companies). While we’ve confirmed Durbin isn’t planning to introduce legislation for the moment, that doesn’t mean he won’t in the near future, and we will continue to monitor the situation carefully.