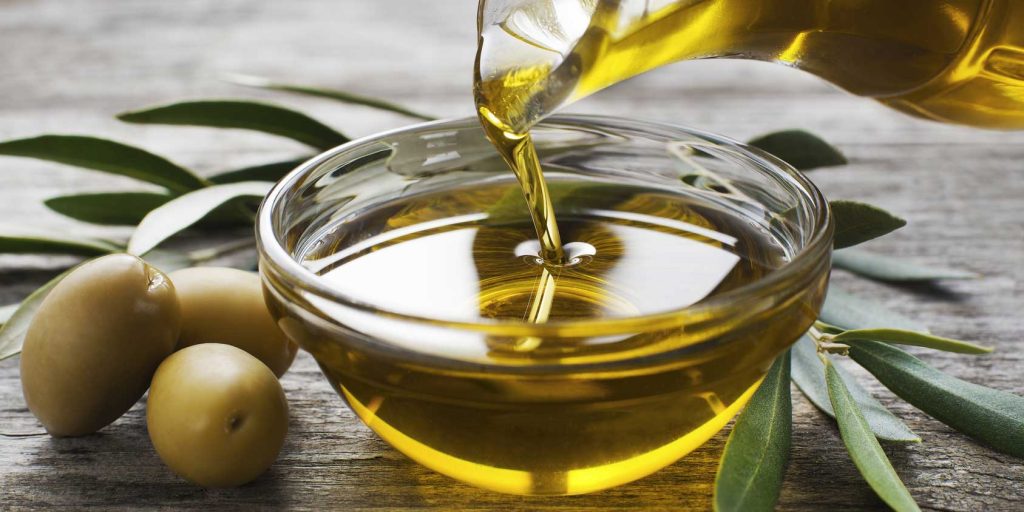 Will the FDA finally do something about it? Action Alert!

The FDA has reportedly known about mislabeled and fraudulent olive oil and other foods for decades, but has done nothing to address the issue. Now Congress has stepped in. In April of this year, lawmakers directed the FDA through an appropriations bill to test a sampling of imported olive oil and report back on what the agency will do to ensure that consumers are not being deceived.
It’s about time. Many investigations into the olive oil industry have uncovered fraud and deception on a grand scale. A food fraud study spanning thirty years showed that olive oil is the most commonly adulterated food. A 2011 test from the Olive Center found that the five top-selling imported extra-virgin olive oil brands failed to meet trade standards 73% of the time. Other studies have suggested that as much as 69% of imported extra-virgin olive oil may be fraudulent.
Some of their findings:

Another common trick: oils from places like Syria, Turkey, Morocco, and Tunisia are bottled and sold as authentic Italian extra-virgin olive oil. An undercover operation by the Italian police found a massive scam involving the Mafia in which Spanish and Greek oils were passed off as Italian.
Larry Olmstead, author of Real Food, Fake Food: Why You Don’t Know What You’re Eating and What You Can Do About It, offers the following advice on how to avoid getting scammed:

Being able to buy authentic extra virgin olive oil is all the more important because it is a superfood. Among other good things, it contains a miracle ingredient known as oleuropein, which has anticancer, pro-mitochondrial, antibiotic, and anti-Alzheimer’s properties. It also contains polyphenols and antioxidants with anti-inflammatory benefits. It is a mainstay of the ketogenic diet.
Even the FDA acknowledges the health benefits of olive oil: it is among a small group of foods with a pre-approved health claim from the agency: two tablespoons of olive oil per day may reduce the risk of coronary heart disease.
Action Alert! Please send a message to Congress and ask them to address the fake olive oil problem right away. Your message will include a thank you message to your legislators for supporting LDTs, as we discuss in a related article in this issue. Please send your message immediately!

Other articles in this week’s Pulse of Natural Health:
Good News on Lab Testing
The FDA Bans Triclosan

4 responses to “Fake Olive Oil in Your Kitchen?”