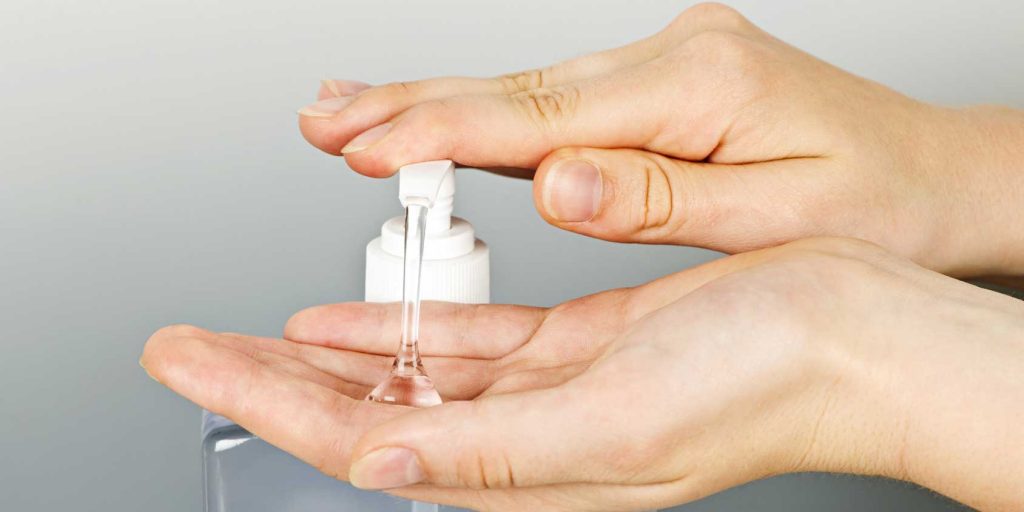 The FDA recently issued a rule banning triclosan and more than a dozen other chemicals commonly used in antibacterial soaps.
This will affect a large number of products. “If the product makes antibacterial claims, chances are pretty good that it contains one of these ingredients,” according to an FDA spokeswoman. Companies have a year to comply with the new rule.
Triclosan is the trade name for 5-Chloro-2-(2,4-dichlorophenoxy)phenol. It’s manufactured from the same raw material as 2,4-D, a component of the infamous Vietnam-era defoliant, Agent Orange.
According to the FDA, antibacterial soaps are no better at preventing infection or illness than washing with soap and water. Advocates of natural health have been saying this for years. Many so-called “germs” are essential to the body’s optimal bacteria balance. They act as probiotics for the gut and skin; are naturally anti-inflammatory; and boost the immune system.
This ban has been a long time coming. In 1978, the FDA proposed to regulate antibacterial soaps and allow on the market only those it determined were safe and effective. However, it created a loophole: if there wasn’t enough data to know whether a chemical was safe and effective, it stayed on the market until a final determination was made.
Until now, the FDA had not made a final determination on triclosan, probably because of industry pressure. Meanwhile, its use in consumer products has mushroomed—until an estimated 75% of antibacterial liquid soaps and body washes sold in the US now contain it. The chemical is also found in mouthwash, toothpaste, and toys.
Here are some of the dangers associated with triclosan and triclocarban (a related chemical agent):

Why is the FDA taking this action now after so many years? We think it might be because banning triclosan in personal care products will keep prices of the raw material for 2,4-D low for Bayer, Monsanto, and DuPont. As current pesticides lose effectiveness, companies and farmers are increasingly relying on this component of Agent Orange from the 1940s to kill weeds.

Other articles in this week’s Pulse of Natural Health:
Good News on Lab Testing
Fake Olive Oil in Your Kitchen?

One response to “The FDA Bans Triclosan”