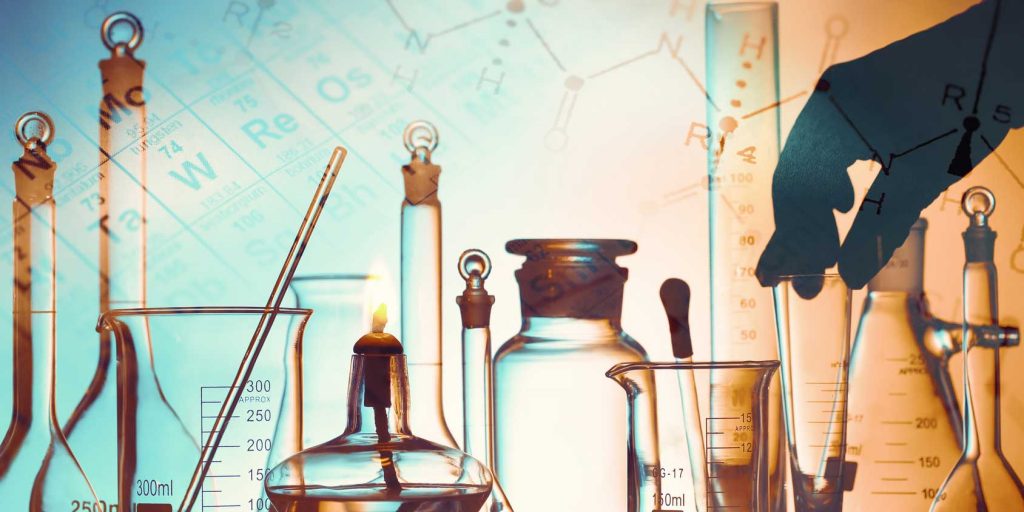 The FDA’s attack on independent lab testing appears to have been beaten back. Action Alert (Thank you to Congress)
In a recent announcement, the US Food and Drug Administration (FDA) said that it will back off of its plans to put new rules in place for laboratory-developed tests (LDTs), rules that represented an attempted regulatory takeover of the industry.
Lab-developed tests have historically been regulated by the Centers for Medicare and Medicaid Services (CMS). In 2014, the FDA issued a draft guidance saying it would regulate LDTs as medical devices. Congress pushed back, with some legislators arguing that the FDA’s approach to LDTs was “redundant, [would] raise costs and stifle innovation, and [would]  require additional taxpayer funding to the FDA.”
At the time, we pointed out that LDTs are not medical devices. They are services which are provided only to the ordering healthcare provider, and which are offered only by labs that validate and develop them. FDA does not regulate professional medical services. LDTs are not “devices” at all, nor are they commercially distributed among states, both of which are requirements for FDA jurisdiction under the federal Food, Drug, and Cosmetic Act (FD&C).
To us, it seemed clear that the FDA wanted to take over LDTs in order to maintain the monopoly enjoyed by hospitals together with two companies: LabCorp and Quest Diagnostics. The agency, if it had gotten authority, would likely have approved only those tests that big companies have a legal right to perform and are inclined to offer, and which insurance companies and Medicare will pay for. It would have taken an already existing testing monopoly and made it much worse.
This matters enormously for all of us. Medical testing is the future of medicine. New tests already exist to spot cancers long before they manifest themselves otherwise. But these tests are very expensive, and neither Medicare nor insurance companies will pay for them. If they become more widely available, the price will fall. Testing can also help prevent diabetes, heart and blood vessel illness, prostate cancer, and other diseases.
LDTs are not only important for general medicine; they’re the future of individualized medicine. Integrative doctors use these tests to gather information that aids them in identifying the root causes of their patients’ illnesses—information that cannot be gathered and analyzed otherwise. If the FDA moved forward with its proposal, these developments would have been halted and medicine would be set back years.
Thanks to ANH-USA members who took action on this issue!
Action Alert! Please send a message to Congress and thank them for their support on LDTs. Your message will include a request for your legislators to address the fake food issue we discuss in a related article in this issue. Please send your message immediately!

Other articles in this week’s Pulse of Natural Health:
Fake Olive Oil in Your Kitchen?
The FDA Bans Triclosan

One response to “Good News on Lab Testing”