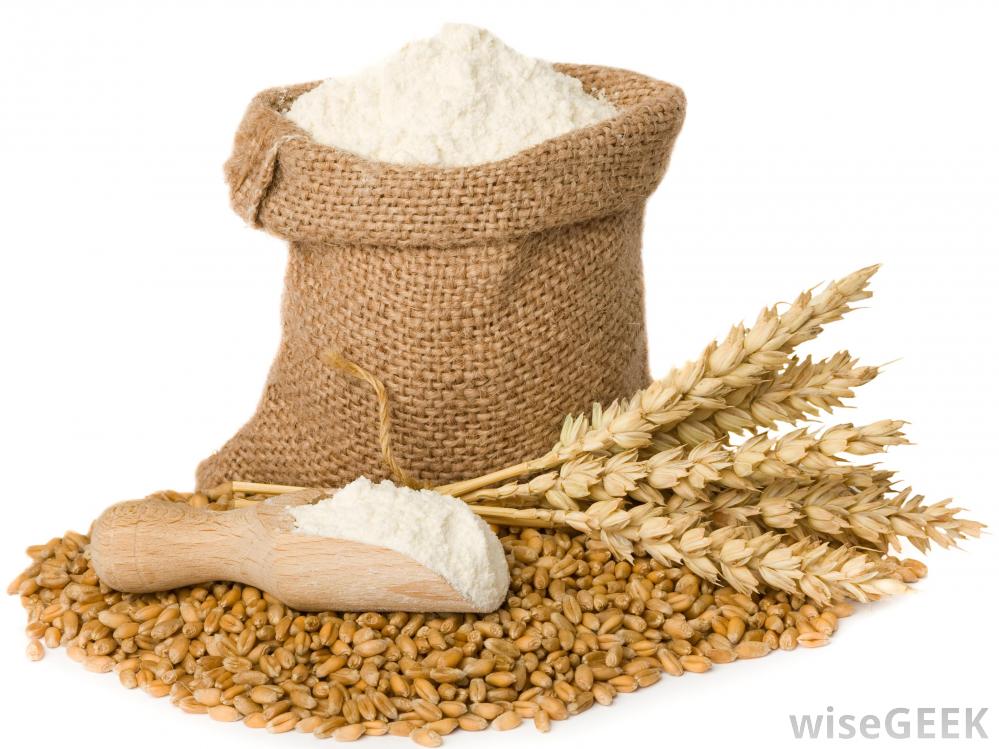 In 2004 Congress passed the Food Allergen Labeling and Consumer Protection Act (FALCPA), which required that food labels state clearly when any of eight “major food allergens,” are present in the product.

These eight foods or food groups are milk, egg, fish (e.g., bass, flounder, cod), crustacean shellfish (e.g., crab, lobster, shrimp), tree nuts (e.g., almonds, pecans, walnuts), wheat, peanuts (which are not true nuts, but legumes in the same family as peas and lentils), and soybeans—or an ingredient that contains a protein derived from one of these foods.

Why these eight? Because they account for 90% of the most obvious allergic reactions to food. They produce classic, immediate allergen responses, such as a closing of the throat, sneezing, an asthma attack, or hives. These are all caused by the reaction of an antibody called Immunoglobulin E (IgE). The medical establishment is not taking into account the internal and often silent IgG or IgA immune responses like those to gluten, which can create inflammation or intestinal permeability, not to mention irritable bowel syndrome. It’s not just a matter of discomfort: our immune system “resides” in our gut. When the small intestine is damaged, our entire immune system is vulnerable.

Gluten should technically be in the big eight anyway, since it is a protein found in wheat, but is not included in the labeling scheme. The list also fails to mention allergenic effects from flavoring, preservatives, additives, etc.

Despite this emphasis on the Big Eight, when Congress instructed FDA to determine threshold levels of allergens that must be labeled, it also required threshold levels for gluten, mainly so that some products could safely call themselves “gluten-free.” In another “here we go again” moment, FDA is working on the labeling thresholds for the eight “major allergens,” but is choosing to ignore the gluten issue—probably because gluten is in so many foods, and the food industry won’t like it.

A maximum threshold of 20 mg of gluten contamination per kilogram of food marketed as gluten-free has been successful in protecting celiac consumers in Europe, according to a new study published in the American Journal of Clinical Nutrition. We are not always a fan of international standards, but in this case agree that the US threshold should be consistent with them.

Gluten is not an issue to be swept under the rug in order to please industry. A shocking number of people have an allergic immune reaction that causes damage to the inner surface of the small intestine whenever they ingest it while eating bread, pasta, cookies, pizza crust, and many other foods containing wheat, barley, or rye. The intestinal damage causes an inability to absorb nutrients, depriving the brain, peripheral nervous system, bones, liver, and other organs of vital nourishment. It can also cause abdominal pain and diarrhea. As we reported previously, severe cases can infertility, as well as an increased risk of osteoporosis and certain cancers, particularly colon cancer.

One in 133 people have celiac disease, the most dramatic form of the food allergy. But researchers say between ten and thirty percent of Americans—up to 100 million people in our country—have non-celiac gluten sensitivity, with more subtle immune reactions, like dermatitis herpetiformis, a skin rash often confused with eczema or psoriasis. They suffer intestinal damage and Leaky Gut Syndrome but may experience no intestinal distress. Gluten sensitivity may be responsible for a number of chronic illnesses, fatigue, arthritis and other immune system reactions, and brain and neural network malfunctions.

Interestingly, given the FDA’s obsession with developing and approving weight loss drugs, a new study has just determined that wheat gluten may promote weight gain. The researchers found that mice fed a gluten-free diet showed a reduction in body weight gain and body fat percentage when compared to mice fed a diet containing gluten—with no other changes in the amount of food they ate or the number of calories they consumed. This indicates that gluten disrupts endocrine and exocrine processes within the body, and directly modulates nuclear gene expression in such a way as to alter mammalian metabolism in the direction of weight gain.

Ignoring Congress’s instructions about gluten is bad enough. But this is not the only other major allergen being ignored. A study in the New England Journal of Medicine showed that genetically modified soybeans can cause an allergenic response. Allergies have already skyrocketed in the US, and with the introduction of GE soy in the UK, soy-related allergies rose by 50%. GMOs also cause immune system dysregulation, with changes in the number of immune response cells showing up in the gut, spleen, and blood of mice—all of which points to an allergenic and inflammatory response to GMOs.

At minimum, GMO versions of the “big eight allergens” need to be considered when setting threshold levels because triggering levels are lower for GMO foods. This is just one more proof that GMO foods are materially different from non-GMO foods—a fact that the FDA consistently ignores. If they admit there is a difference between GMO and non-GMO foods, GMO would be considered “materially different” from other foods, and could legally be required to be labeled.

Action Alert! The FDA is asking for comments on establishing thresholds for food allergens for labeling purposes and enforcement action. Please tell the FDA that they should broaden their scope to look at gluten, in addition to the so-called “major” food allergens. Ask them to consider the exacerbating effect that GMOs have on food allergies (e.g., the threshold level for GMO soy might be different than for conventional soy). And tell them to consider IgA and IgG allergenic responses in addition to the more dramatic IgE responses. Long-term but health-damaging allergic responses are as important—and far more widespread—than reactions to the “big eight.”