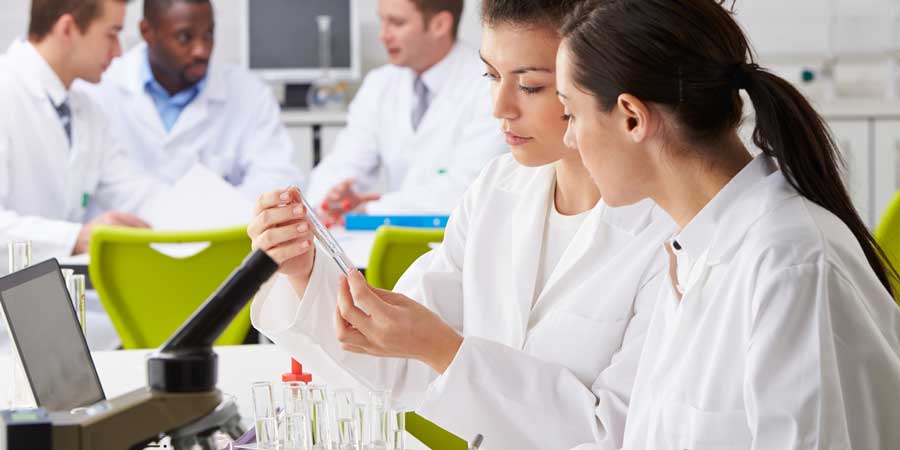 The FDA’s hostility toward both supplements and compounded medicine is legendary—after all, they compete with the FDA-approved drugs that pay the government’s bills. Now the agency is attacking compounded supplements. Action Alert!
A few weeks ago, we reported on an amendment designed to fix a number of the most problematic regulations arising from Congress’s Drug Quality and Security Act (DQSA). The amendment would clarify provisions governing “office use,” allowing physicians to keep certain quantities of compounded drugs on hand in their office, and also remove the cap on interstate shipments if the medication is for an individual patient. ANH-USA strongly supports this amendment, as it would ensure patient access to important compounded medications which are currently endangered.
Keep in mind that the House Appropriations Committee recently scolded the FDA for implementing the law “in a manner inconsistent with its legislative intent.” This isn’t the first time that members of Congress have made it clear that the FDA is going too far in its compounding regulations.
Despite these warnings, the FDA continues its attack on compounding. The latest meeting of the Pharmacy Compounding Advisory Committee (PCAC), which is advising the FDA as it drafts the new rules, revealed a new and serious cause for concern—this time related to what ingredients can be compounded.
At the PCAC meeting, an FDA representative said that nutritional supplements will need to be on a pre-approved list in order to be compounded, and solicited nominations from the public for the “bulk ingredients list.” Whoa—where did this come from? Where in the legislation does it say that the FDA can ban compounded supplements?
The FDA might reply that supplements can be approved. But will they be? In addition, as we reported previously, nominating a substance for the list is a herculean task, requiring mountains of data, resources, and expertise to comply with the all the arcane rules governing such submissions. We noted that smaller organizations would find it difficult or even impossible to meet the FDA’s requirements, tipping the balance in favor of large companies who would, as usual, support the FDA’s rules as a means of eliminating the competition. This includes some major drug makers who also have a foothold in the supplement market.
Does this mean that all supplements in need of compounding must go through the onerous process of being nominated—and approved—for the FDA’s bulk ingredients list? And what happens when the FDA approves one supplement but not another complementary one, so that the first supplement cannot even be used? The FDA has no clue about how supplements work together—how vitamin K2 must be taken with calcium, for example, so that calcium will go into the bones, where it’s needed, instead of into the blood, where it would be dangerous.
What’s most troubling about this latest action is that the FDA would end up punishing the most sensitive patients who need custom supplements because their bodies’ biology or genetics require it. Why deny these patients important supplements and medications?
We are working with key members of Congress to direct two pointed questions to the FDA:

Action Alert! Tell the FDA to answer our questions about this latest attack on compounding. Please send your message immediately.

73 responses to “FDA “Compounds” Its Attack on Supplements”