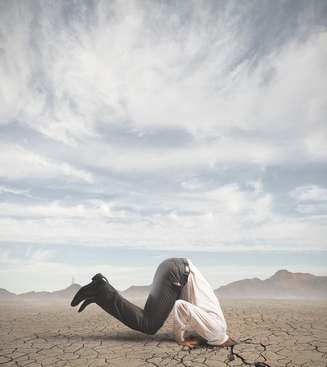 Even if you’ve already taken action on the FDA’s folate ban, please do so again. This is one battle we can’t afford to lose!