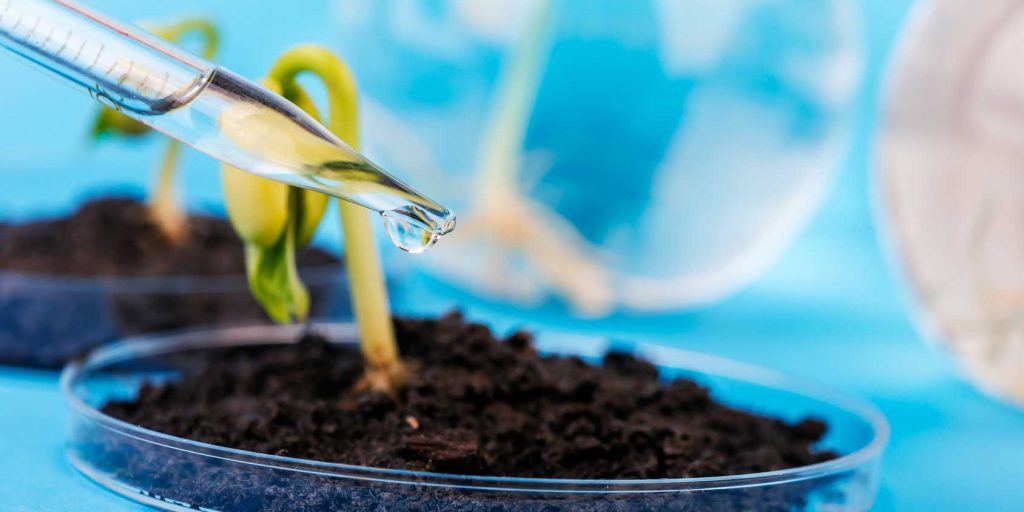 Even the FDA says the legislation is full of loopholes. We must stop this bill from moving forward. Action Alert!
A vote to end debate on the Roberts-Stabenow GMO labeling bill in the Senate is expected tomorrow. If cloture is approved, the bill is one step closer to becoming law.
For more background on the reasons to oppose this bill, read our previous coverage here, and if you haven’t already, click the “Take Action” button below to send a message to your senators telling them to oppose this bill.
Last week, the Food and Drug Administration (FDA) gave lawmakers a technical assessment of the GMO labeling bill, outlining a number of contradictions and loopholes contained in the bill. The FDA pointed out that the definition of “bioengineering” wasn’t broad enough and could allow some processed foods to evade a label because they wouldn’t contain genetic material even though they stared from genetically modified foods. For example, oil made from genetically engineered soy may not require a label, since the final product wouldn’t contain genetic material.
This is a real concern. Depending on the amount of GMO content the USDA decides will qualify a food for a label, respected food research groups have estimated that 99% of all GMO food could be exempt from labeling.
The FDA was also concerned that the labeling requirements set out in the GMO labeling bill would conflict with current FDA labeling guidelines. Allowing companies to present information regarding the GMO content of food only in an electronic format “is in tension with FDA statute and regulations, which require disclosure on food labels.”
The FDA also expressed a concern that some small packages may not be able to fit both FDA-required statements and USDA-required statements.
This is a phony GMO labeling bill and must be opposed.
Action Alert! Write to your senators and tell them to oppose the Roberts-Stabenow GMO labeling bill. Please send your message immediately.

Other articles in this week’s Pulse of Natural Health:
FDA Death Meter
Systemic Corruption at FDA Reported
ANH-USA and Others Sue to Overturn CA Vaccine Law