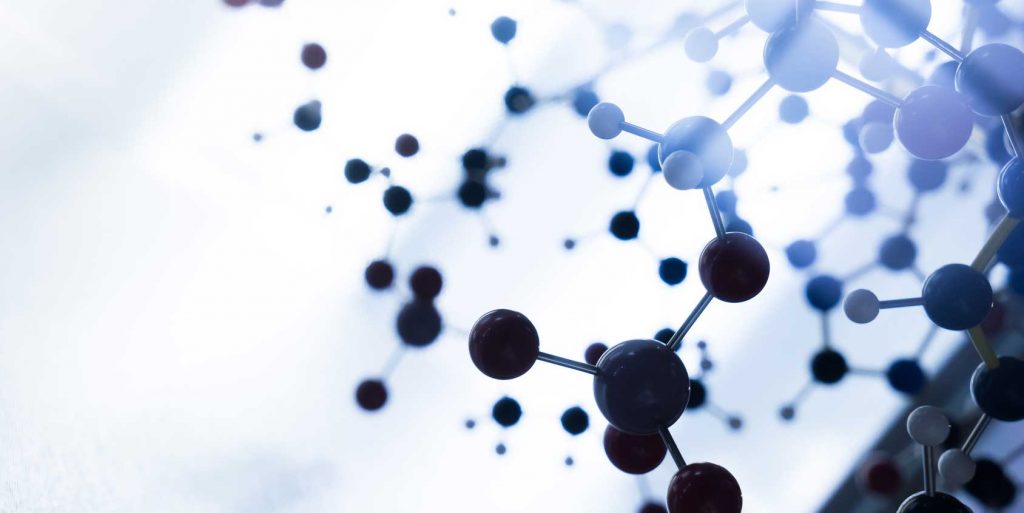 The truth can be very hard to get. So we’ve updated our own GMO Fact Check site. And we need to stop a new effort to use taxpayer money to spread industry propaganda. Action Alert!
Earlier this month, major biotech and agriculture groups sent a letter to key members of the House and Senate Appropriations Committee supporting the inclusion of $3 million in the fiscal year 2017 budget to “better inform the public about the application of biotechnology to food and agricultural production.” In plain English, these groups are asking for taxpayer dollars to fund propaganda efforts on behalf of the biotech industry.
This isn’t the first time this issue has come up. Back in May of this year, the same line item was being considered for inclusion in the FY 2017 budget. As the year draws to a close, the biotech industry and its front groups are ramping up efforts to get the government’s help in fixing the tarnished reputation of GMOs among the public. And we can be sure that $3 million is just the opening wedge. The total amount of taxpayer money being spent today to serve these special interests is already in the billions. And this new line item will continue to grow.
This move on Congress coincides with the recent appearance of a so-called “GMO Answers” website, which purports to provide answers to common misconceptions about GMOs. This decidedly unscientific “take” on the public’s concerns is a fabrication from something called the Council for Biotechnology Information (CBI), a front group for the biggest names in chemicals and biotech: Monsanto, Syngenta, Dow, DuPont, and Bayer.
We’ll leave it to the reader’s imagination to consider the kinds of “answers” their site provides.
For those interested in real answers to questions about GMOs, we’ve recently updated and revamped our GMO Fact Check site. We’ve included the most up-to-date information on the safety of GMOs, the facts about GMOs and pesticide use, the epidemic of cross-pollination of GMOs with conventional (and/or organic) crops, the myth that GMOs increase crop yields, and much more. Our information is science-based and fully cited. Since industry has systematically attempted to corrupt so many government agencies, universities, and researchers working in this field, simply having accurate, scientific data is an accomplishment.
It’s clear that our government, which is supposed to safeguard our health, is working hand in hand with industry to undermine it in exchange for campaign contributions and other support. Say no to spending an additional $3 million of taxpayers’ money for GMO propaganda!
Action Alert! Write to the House and Senate appropriations committees and urge them NOT to spend taxpayer dollars on biotech propaganda. Please send your message immediately.

Other articles in this week’s Pulse of Natural Health:
Natural Hormones on the Chopping Block Yet Again

One response to “GMO: The Truth about the Science”