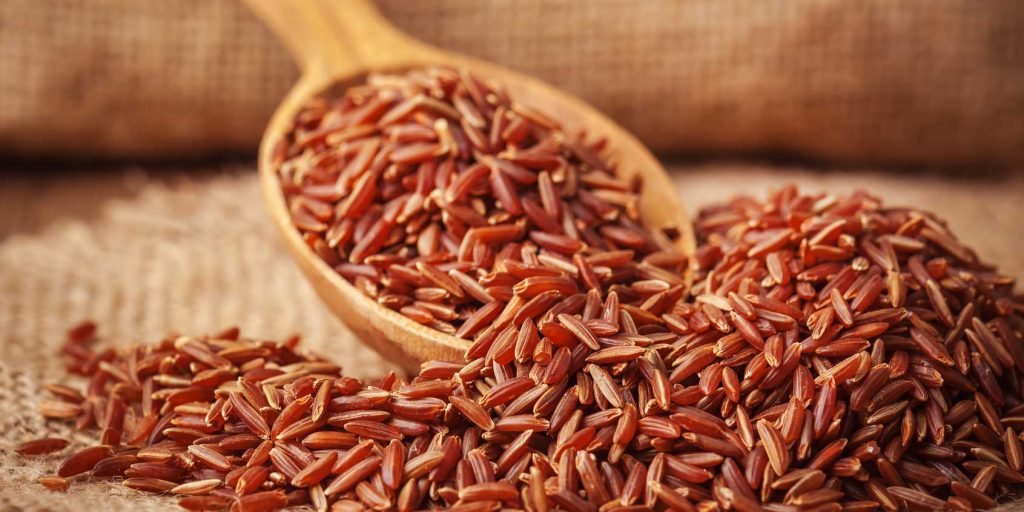 “Golden rice” is a genetically modified rice product with murky beginnings. Calgene (the company that created Flavr-Savr tomatoes genetically modified with fish genes) held the first patent. It, and its inventor, Christine K. Shewmaker, apparently transferred to Monsanto when the company bought Calgene. Later on, the patent turned up at Syngenta under the names of two genetic engineers out of Switzerland and Germany, one of whom helped to do plant modification experiments that led to Roundup Ready crops.
The product has since been the basis of a massive campaign to promote it as a humanitarian venture of the Rockefeller Foundation-backed International Rice Research Institute—the organization that launched the “Green Revolution” in the 1960s. Syngenta and the Gates Foundation are both behind it. But how “humanitarian” is this venture, if its claims are false?

What Golden Rice Really Is

Golden rice is a GE version of white rice. White rice is a refined food product. It contains no nutrients beyond starch and has to be “fortified” with a vitamin premix. Unrefined rice is brown, black, or red from natural beta-carotene, B vitamins, vitamin E, fatty acids, and minerals that occur naturally in rice. When commercial processors strip the bran off the rice, they remove all these nutrients. Commercial interests sell off the bran separately, leaving a “dead” product that can sit on a shelf indefinitely.
Golden rice is genetically mutated to synthesize beta-carotene in the endosperm where starch is normally stored. Originally, golden rice had three extra genes—a daffodil gene, a gene from a bacterium that causes diseases in plants, and a plant virus. The new, improved version has six, including an antibiotic resistance gene. The new version is designed to make more beta-carotene.
Golden rice is essentially a very expensive way of putting a single vitamin—beta-carotene—inside a white rice product.

Does It Offer the Cure for Blindness?

A massive campaign to sell golden rice to Southeast Asian and African markets has been ongoing for years. It’s based on the claim that golden rice will save children from going blind from vitamin A deficiency. Vitamin A deficiency is widespread in these countries, and it causes other debilitating diseases in addition to blindness. Golden rice is the solution, according to its promoters. Unfortunately, the whole premise is baseless:

In stark contrast to golden rice, the World Food Prize just went to developers something that will actually provide better levels of vitamin A—an orange sweet potato for cultivation in Africa. This potato could reduce children’s death rate by 25%—proof that vitamins matter tremendously for human health. Best of all—it’s not GMO!

Golden Rice Is “a Scandal of International Proportions”

Golden rice didn’t undergo animal testing before it was fed to humans.
In 2009, a brouhaha erupted when it was discovered that trials had been done in China on children. Twenty-two scientists from all over the world signed a letter of protest to Tufts University, which set up the trials. Among other things, the scientists invoked the Nuremberg Code, which prohibits medical experimentation without informed consent. In response, investigations were initiated by Tufts, the US Centers for Disease Control (CDC) and its Chinese equivalent, and the Chinese Ministry of Health.
According to reports, officials at the Chinese CDC were punished and parents of the children were paid damages by the Chinese government.
The first clinical trial of golden rice was set up in 2004. To date, the product has not been accepted by governments or by the public.

2 responses to “Golden Rice Is a Sham GMO Invention”