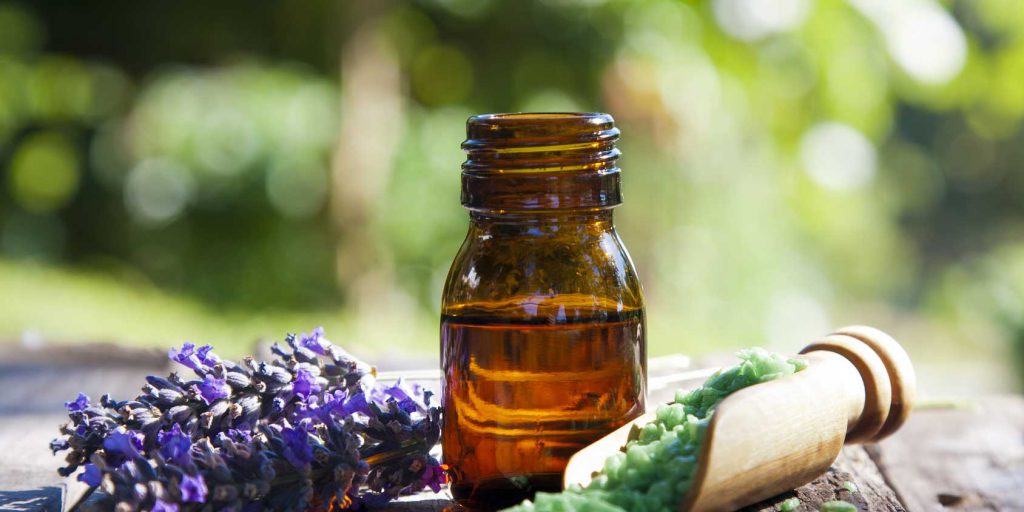 UPDATE: Good news—in a group of documents dated November 3, 2016, the FDA has responded to our concerns, indicating that compounded hormone creams WILL NOT BE on the agency’s chopping block at the next advisory committee meeting. We are glad to hear that the FDA is only considering the elimination of patches; creams, gels, foams, and ointments are not at risk, or at least not yet at risk. As welcome as this news is, we must still closely monitor the FDA’s ongoing review of compounding ingredients and delivery systems and fight for consumer access to important natural medicines including natural, bio-identical hormones delivered to the body in the appropriate way.

It doesn’t look good. This time the FDA isn’t going after them directly—it’s going after the healthy way to deliver them. Unless there is massive consumer pushback, the FDA is likely to succeed because so few people understand what is involved. Extremely urgent Action Alert!
The FDA’s Pharmacy Compounding Advisory Committee (PCAC) has announced its next meeting, where it will make recommendations on whether creams can be used in compounding, and whether any of five specific substances will be allowed. The likelihood of their recommendation not being followed is remote.
Both transdermal and topical delivery systems have been nominated to the Demonstrably Difficult to Compound list, and are thus in extreme jeopardy. A decision against them will have dire consequences.
Unfortunately, very few people understand this. It is unlikely that even the members of the committee understand it. But Big Pharma and their allies at the FDA understand the situation fully—and are pulling the strings.
Natural hormone experts like Jonathan V. Wright, MD, have warned for years that many hormones should not be taken by mouth, either because the liver will “tag” them for elimination from the body before they can do their job or will abnormally alter them (in men, oral DHEA often is metabolized into unusually large levels of the hormone estrone); or because it is not healthy to take them this way—for example, in women, oral estrogens raise risk of blood clots and stroke.
The FDA listens only to big drug companies, which do not want the trouble of selling hormones in cream form—so the agency will refuse to offer them except as tablets. If compounded topical versions are no longer available, it means that many natural hormones will only be available in the ineffectual (or risky!) tablet form.
This would remove your ability to choose not only compounded bioidentical hormones, but also pain medications, and more. Many, many other medicines are delivered through topical creams or transdermal patches.
If the FDA decides to ban these delivery systems in pharmacies, many thousands of patients will be left in the lurch. Not only that, the FDA will severely cripple the entire compounding industry, as pain medicines and hormone replacement therapies are the largest component of many pharmacies’ business. The FDA knows this very well, which supports our contention that the elimination of the compounding industry has been the agency’s goal from day one.
As vitally important as the creams are, some of the other substances on the chopping block are important too. The five substances being reviewed are diindolylmethane (DIM), trichloroacetic acid, kojic acid, glycolic acid, and vasoactive intestinal peptide.
DIM is especially important. It is a naturally occurring compound found in Brassica vegetables like Brussels sprouts, cabbage, mustard greens, and kale, and has anti-cancer and immune-modulating properties. DIM can prevent hormone-related cancers, including breast and prostate cancer. It works, in part, by altering ratios of “good” and “bad” estrogen—reversing the effect, for example, of dihydrotestosterone, which is associated with prostate cancer.
It is critical that consumers maintain access to customized DIM medications. We can get DIM from cruciferous vegetables, but eating the amount of these vegetables required to get therapeutic levels of DIM day in and day out can be daunting. Moreover, an excessive consumption of cruciferous vegetables can negatively affect thyroid function.
Also on the chopping block is glycolic acid, derived from sugar cane, which is a natural exfoliator that helps with dry and wrinkled skin and acne.
If there isn’t a HUGE consumer backlash calling for the preservation of these substances, we can just say goodbye to them. In the past, the PCAC has voted to ban almost every substance that comes across their desk, no matter how safe it is. So far, PCAC has voted to remove curcumin, as well as boswellia, aloe vera, acetyl-L-carnitine, d-ribose, and more. Transcripts from previous meetings show that the committee almost always defers to whatever the FDA says, and then the FDA uses the committee for cover.
This makes sense when we consider that the committee has been a stacked deck from the beginning. Out of fourteen committee members, only one seems to be an expert on compounding specifically, rather than pharmacology in general, and that committee member can’t even vote! The other non-voting member is from a drug company with a clear conflict of interest, and one (voting) member is from an advocacy group with a clear bias against the compounding industry. The committee has clearly been chosen to destroy compounded medicines that millions of people rely on.
EXTREMELY URGENT Action Alert! Write to the FDA’s Pharmacy Compounding Advisory Committee. Tell them to maintain consumer access to transdermal and other safe natural medicines at traditional compounding pharmacies! Please send your message immediately.

Other articles in this week’s Pulse of Natural Health:
GMO: The Truth about the Science

12 responses to “Natural Hormones on the Chopping Block Yet Again”