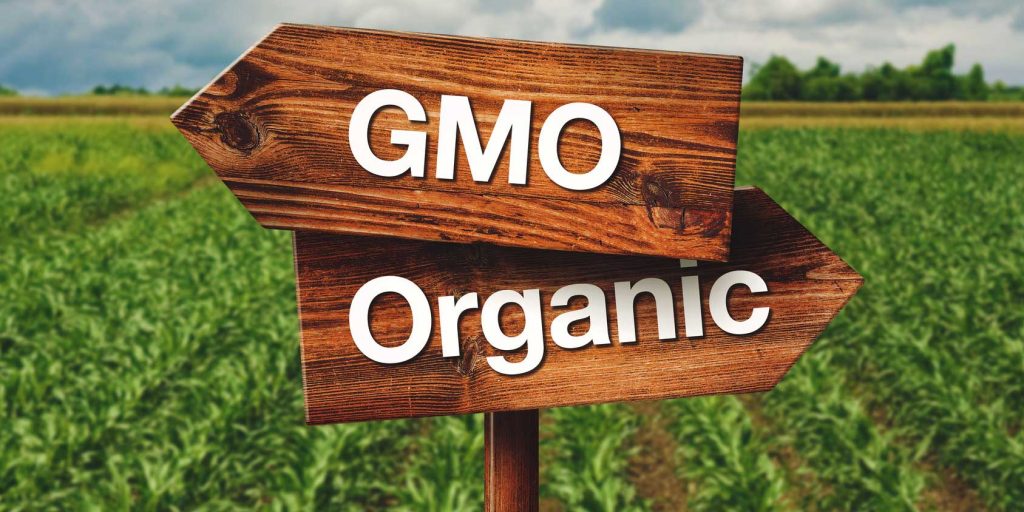 The USDA claims that GE crops can “coexist” with organic crops. However, the facts show otherwise. GE is “escaping” and contaminating natural plants.
GE mutations can spread to crops in the same family. The Brassica family includes the source plant for canola oil as well as cruciferous vegetables such as broccoli, Napa cabbage, cauliflower, turnips, mustard greens, and others that people eat worldwide. These vegetables, including organic ones, can be contaminated with weed killer resistant genes if GE canola “escapes.” Contamination doesn’t have to be direct. It can occur thousands of miles away when seeds spilled during transport, take root in soil, grow and cross-pollinate. This has already occurred in Japan, even though studies (1, 2, 3, 4, and 5) showed that there was a very low probability of it happening.
In 2011, American researchers reported GE canola growing wild along highways in North Dakota—ten years after it was planted. The contamination was widespread, and it didn’t appear that the US government had been monitoring it. It’s not known to what extent organic Brassica vegetables are contaminated with GM.
The first “escape” of GM was reported in 2006 when Scotts Miracle-Gro and Monsanto created GM grass for golf courses and planted Roundup Ready bentgrass in Oregon. It spread and contaminated other grasses and weeds with Roundup resistance—and is documented in studies here and here. Scotts was fined $500,000 over the incident.
It was discovered in 2016 that GM alfalfa had spread and contaminated normal alfalfa.
It appears that GM plants will continue to contaminate natural plants, including organic food crops. “Coexistence” appears to be a government–industry fairy tale.

2 responses to “GMOs Spread to Related Crops, including Organic”