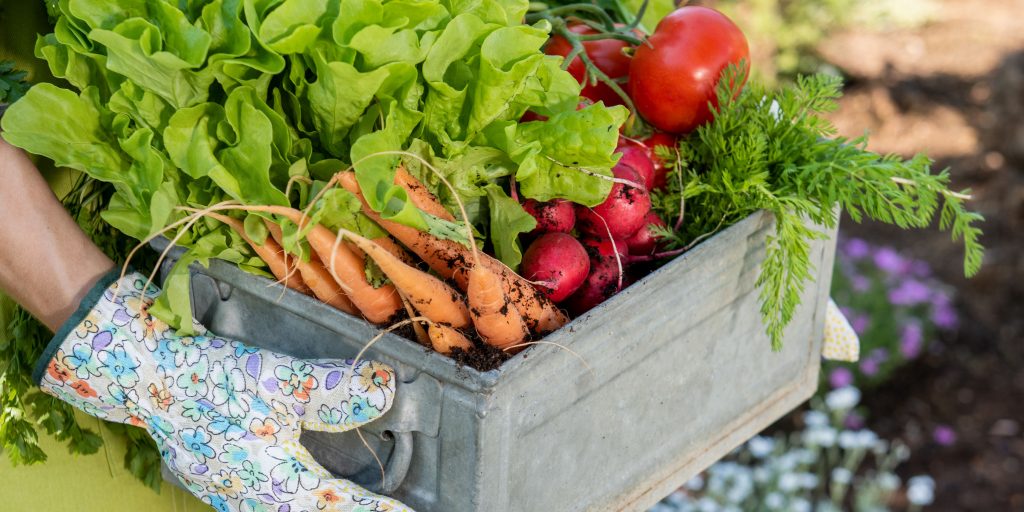 The NOSB will hold its fall 2019 meeting in late October. NOSB is the governing board created by Congress that reviews all synthetic and non-organic materials proposed by Big Ag before they can be used in organic farming or food production. There are two issues that require our attention at this next meeting: induced mutagenesis and vaccines.

Genetic modification is excluded from organic agriculture, but there is an ongoing debate at NOSB as to what practices constitute genetic modification. One such practice that will be discussed at the next meeting is induced mutagenesis. Induced mutagenesis, as opposed to natural mutagenesis, is when mutations in plants are brought about through exposure to ionizing radiation (such as ultraviolet light or X-rays) or certain chemical agents.

We’ve written before about the dangers of plant irradiation, which also involves exposing foods to ionizing radiation. There are many reasons irradiated food is bad for us. Research indicates a wide range of problems in animals that eat irradiated food, including chromosomal abnormalities, a rare form of cancer, and even premature death. Irradiating food can kill bacteria from filthy CAFOs (concentrated animal feeding operations) and processing plants, but it cannot address the other unhealthy conditions found there. Irradiation may also dramatically change flavor, odor, and texture of food, in addition to nutritional value. There is also evidence that induced mutagenesis produces more unintended changes in gene expression than genetic engineering.

In short, intentionally exposing plants to radiation does not strike us as something that should be allowed in organic agriculture, where consumers expect foods to be grown without the use of pesticides and other toxic agents.

To us, this seems like a sneaky way for Big Food to smuggle GMO vaccines into organic production. Natural health advocates have been fighting this point for some time, so perhaps Big Ag is trying to sneak GMO vaccines through this type of loophole. Again, consumers purchase organic products with certain expectations—among the most important is that the food isn’t genetically modified or produced with any GMOs—and this exemption would undermine these expectations for the benefit of CAFOs who do not actually care about organic standards. We cannot let them succeed.