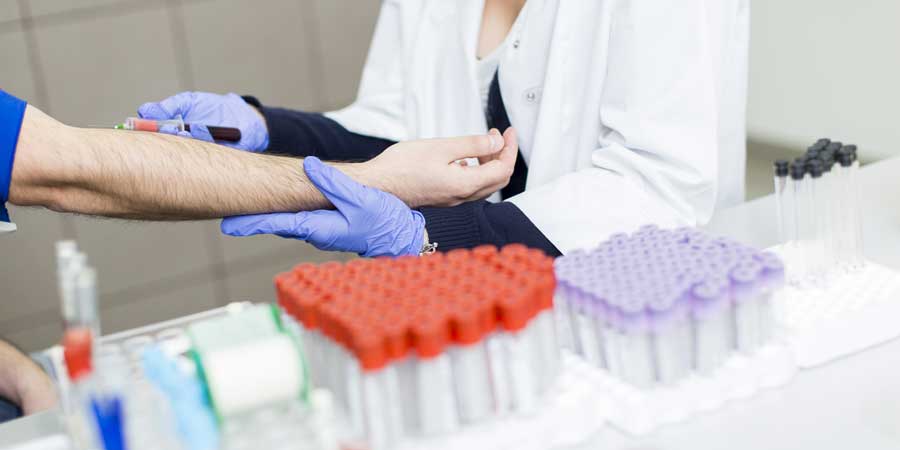 This is bigger news than it might seem: advanced testing is one of the pillars of natural health and integrated medicine, along with diet, supplements, and lifestyle. Action Alert!
Regular readers will remember our coverage of Theranos, a biotech company that offers diagnostic tests to consumers at (as of now) select Walgreens stores, without a doctor’s order, for a fraction of the cost, a fraction of the wait time, and with more accurate results.
Seeing an increasing demand from patients who take a more hands-on approach to their healthcare, LabCorp, one of the largest diagnostic companies in the US, will now allow consumers to order tests online.
The landscape is rapidly shifting from what it once was. Previously you would visit a LabCorp or Quest Diagnostics facility, present the order from your doctor, wait, and then have a vial of blood drawn for each test. The results were sent to your doctor in three to seven days, so you had to see your doctor a second time to learn the results and what they mean. The total bill may be near a thousand dollars for an incomplete and often dated battery of tests. Now, LabCorp will let a patient go online to order tests, with or without a doctor’s approval, and view the results on the Internet.
It is one thing for Theranos, a relatively small startup doing extremely exciting work, to offer such tests; it’s quite another for a company the size of LabCorp to start offering this kind of service. It should signal to others in the industry that this is the way the diagnostics industry is heading.
Other commentators have noted the rapid rise of consumer demand for devices that monitor health information, like FitBit and the Apple Watch. The availability of easily accessible, cheap, and accurate information will empower consumers to become even more involved in their health. A person might read an article about the importance of vitamin D in the morning and, on the spur of the moment, order a vitamin D 25-OH test, thus providing a near-immediate answer to the question of his or her own vitamin D level.
Theranos seems to be the more affordable and convenient service, but LabCorp’s decision as an industry giant to offer more freedom to the consumer is nothing short of a victory for individualized medicine.
A victory, that is, so long as the government does not interfere with these technologies. As we’ve previously reported, the FDA is attempting to extend its regulatory reach to cover laboratory-developed tests (LDTs), and instead of going through the normal rulemaking process, the agency issued a draft guidance last October outlining its stance on LDTs. This is a common FDA maneuver to remove the public entirely from the process, as we’ve seen when it issued a draft guidance on new dietary ingredients.
One additional note. Last week, we reported on the latest draft of the 21st Century Cures bill. One of the issues still being negotiated is whether, if at all, to include provisions on LDTs—something ANH-USA would likely support, since the FDA is trying to regulate LDTs without congressional approval. As specific provisions of the bill come into clearer focus, we will be sure to update our readers.
Tests like this are the future of medicine. People are already able to test for and spot cancers long before they manifest themselves using current methods. But few doctors, much less consumers, know about the tests. Testing can already help prevent diabetes, heart and blood vessel illness, prostate cancer, and other diseases. Making these tests more affordable and accessible to consumers will help to move medicine back to where it should be: under consumer control.
Action Alert! Write to the sponsors of the 21st Century Cures bill and encourage them to include provisions about increasing the availability of diagnostic tests. Even if you sent an earlier message about the 21st Century Cures bill, send another: we have updated the language of our Action Alert to specifically include laboratory-developed tests (LDTs). Please send your message immediately.

7 responses to “LabCorp To Allow Patients to Order Tests Online”