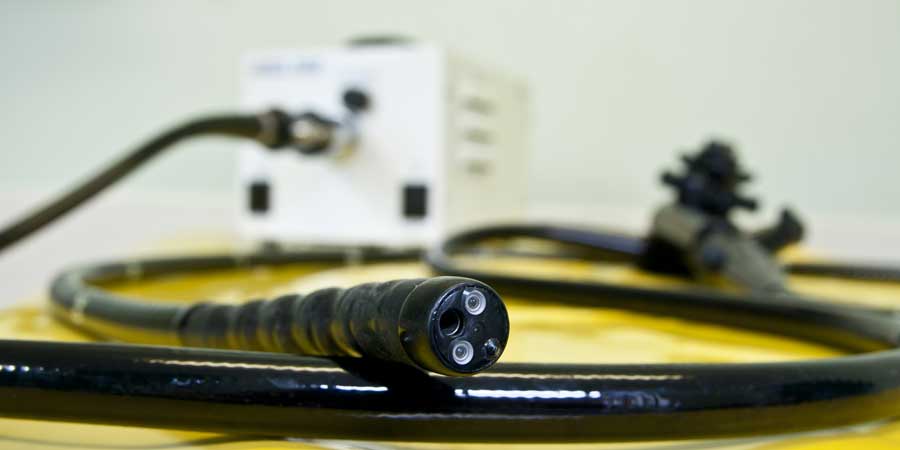 We have more information, but even the additional information appears to be part of a cover up!
Last summer, we told you about the multiple serious “superbug” outbreaks that were traced back to endoscopes and colonoscopes—and about the FDA’s failure to act even though they knew of the problem as far back as 2009.
A US Senate investigation into the matter showed that the number of patients infected in recent years far surpasses previous estimates reported by federal officials.
The Senate report found twenty-five outbreaks between 2012 and 2015 linked to duoendoscopes that infected at least 250 people in four countries and ten states. The FDA had previously reported only nine outbreaks linked to the scopes.
One company in particular, Olympus, was responsible for the vast majority of the outbreaks. Olympus products constitute about 85% of the scopes used in the US, and were responsible for nineteen of the outbreaks and for sickening 194 out of the 250 harmed patients. Olympus had been warned by three independent labs that the design of the scope made it extremely difficult to clean. The company received the first of these warning in June 2012. It wasn’t until February 2015, after the LA Times reported on an outbreak at UCLA’s Ronald Reagan Medical Center that infected seven patients and killed three, that Olympus (and the FDA) issued a warning that there was problem with the medical scope.
The Senate report also concluded that Olympus and other scope manufacturers “failed at every level to meet basic expectations of transparency and openness” and this “disregard for the spirit, and sometimes the letter, of the law resulted in potentially preventable fatal illnesses in hospitals around the world.
The FDA was also found at fault in the Senate investigation, which charged that the agency failed to rapidly identify and respond to the string of superbug outbreaks. The report also notes that the FDA’s system for monitoring adverse events associated with medical devices is woefully inadequate since it relies almost exclusively on “self-reporting and self-regulation of manufacturers and hospitals.”
Other evidence shows that the FDA looked the other way for much longer. During a 2009 outbreak in Florida, health experts from the CDC together with other epidemiologists warned the FDA that the problem was likely not limited to Florida, and that action should be taken to warn hospitals of the danger. Only months later did the FDA issue any warning whatsoever—a measly two sentences buried in the fifty-seventh paragraph in a general advisory on the proper cleaning of medical scopes!
As noted above, it wasn’t until February of 2015—six years after they themselves were warned, and after at least twenty-eight people had died and dozens more had been made sick—that the FDA finally issued a proper warning that the endoscopes that are linked to superbug outbreaks may still transmit infections even when cleaned as directed by the manufacturers.
Even the Senate investigation, however, fails to address the root cause of this problem. In fact, it strikes us in some respects as a cover-up of the real problem. The report recommends the FDA evaluate the design of duodenoscopes and implement a phased recall to fix the devices—suggesting that it is simply a design flaw that, once fixed, will eliminate the issue. But the truth is that these scopes can never be fully sterilized, so the problem goes far beyond the malfeasance of one company.
In addition, the report ignores the real elephant in the room. The focus has been on endoscopes. But the same issues pertain to colonoscopies which also cannot really be sterilized. Given that there are approximately ten million colonoscopies done in the US every year, how many people are picking up infections or related problems from them? Keep in mind that colonoscopy has become a huge industry with $10 billion revenues in the US, so there are powerful vested interests which do not want to discuss this, no matter what the risks are for the patient.
This massive failure to protect the public from easily anticipated harm is unfortunately just one example among many. How many drugs have been given the green light by the FDA despite warning from the agency’s own scientists that drugs were dangerous? With the fox guarding the henhouse (especially now that Dr. Califf, with his very close Big Pharma connections, has been confirmed as the next FDA chief), we can only expect even more of the same.

Final Hour for GMO Labeling Legislation
Wood Pulp in Your Cheese?
Now Even the US Attorney General Is Slandering Supplements!
Share This Post