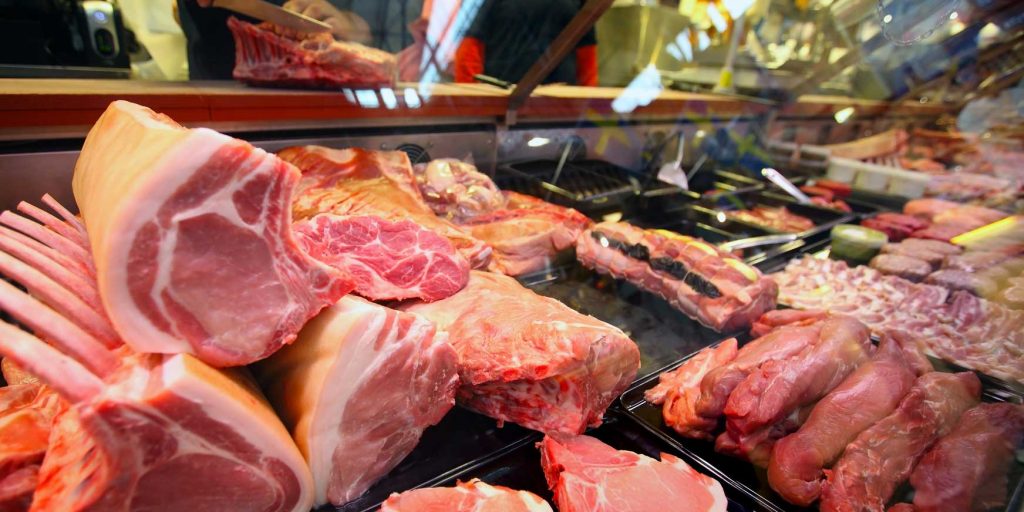 If approved, the Trans-Pacific Partnership (TPP) trade agreement could eliminate our right to know where our food comes from. We must stop this. Action Alert!
Since the full text of the TPP deal was released in November 2015 (after many years of closed-door negotiations), we’ve been telling you about the many corrupt provisions it contains, including huge gifts to the biotech and pharmaceutical industries.
Another area in which trade officials are catering to special interests is food labeling—in particular, consumers’ right to know where their food comes from. Want to know if your food comes from heavy-metal-laced China or similar places? Congress may deny you that right.
The text of the deal, which spans thirty chapters and contains over 2,000 pages saturated with arcane terminology and bureaucratese, never actually mentions country-of-origin labeling (COOL) explicitly. Instead, the threats are hidden in overly complicated, or seemingly innocuous, language.
First, the TPP deal strengthens existing trade law provisions regarding “technical barriers to trade,” which are meant to prevent countries from enacting policies that unfairly discriminate or create unnecessary obstacles to trade. In fact, it was on these grounds that Canada and Mexico successfully challenged the US’s country-of-origin labeling for meat. After the World Trade Organization ruled that Canada and Mexico could take retaliatory measures against US exports to the tune of $1 billion, Congress caved and voted to repeal the meat labeling law. Now you won’t know where your meat comes from.
If the TPP is approved, labeling for fruits, vegetables, and other foods from signatory countries could be similarly attacked and repealed.
Generally speaking, passage of the TPP would mean that any US food safety law concerning things like organic food, pesticides, food additives, or labeling that is more stringent than “international standards” may be considered an “illegal barrier” to trade, and subject to enforcement. We have learned to beware of such “international standards.” They are largely determined by global special interests.
The trade deal also gives private companies more tools with which to attack labeling laws like COOL. The deal includes an investor–state dispute settlement (ISDS) system in which multinational corporations can challenge a host company’s regulations in an international court. ISDS has been a fixture in other trade treaties, including NAFTA (the North Atlantic Free Trade Agreement), and has been used to challenge countries’ economic policies, antismoking efforts, and environmental preservation laws. It is another giveaway to Big Food and other powerful multinational interests.
The TPP deal has been signed by all twelve participating countries, but must still be ratified by Congress. Click the button below and tell your senators and representatives to reject this sneak attack on your right to know about the food you buy.
Action Alert! Tell your senators and representatives that the TPP deal sells us out and must be rejected! Please send your message immediately.

Other articles in this week’s Pulse of Natural Health:
Toddlers Are Being Given Toxic, Mind-Altering Drugs
New Cancer Treatment on the Way?
Share This Post