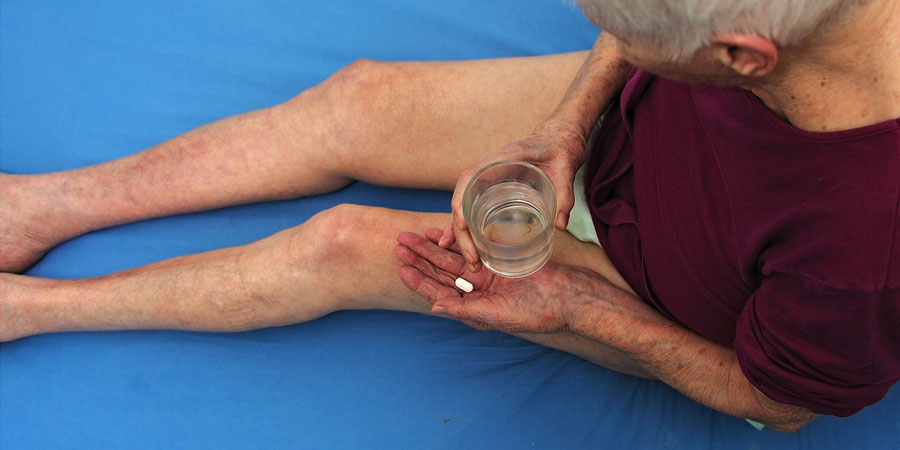 —even though such toxic drugs are not approved to treat dementia!
A report from the Government Accountability Office (GAO) found that nearly one-third of older adults with dementia who spent more than 100 days in a nursing home were given antipsychotics through Medicare’s prescription drug program in 2012. We previously reported that a similar situation exists with brain-damaged veterans—and even with infants and young children, especially those treated through Medicaid. They are all given these very toxic and inappropriate medications.
Why is this happening? Are Big Pharma profits more important than the health of our most vulnerable populations—seniors and young people?
A bipartisan pair of senators are now calling for the Department of Health and Human Services (HHS) to investigate the potential misuse and overuse of these drugs. According to the letter from Sens. Tom Carper (D-DE) and Susan Collins (R-ME), nearly 30% of seniors in nursing homes and nearly 14% living outside of nursing home care are being given antipsychotics to treat the behavioral symptoms of dementia—despite “specific warnings that they not be given to patients with dementia due to an increased risk of falls or death”!
The FDA has never approved such drugs to be used for behavioral problems from dementia, nor for use in especially vulnerable populations such as children, seniors, or brain-damaged patients. So where is the FDA here? By law, no drug can make a claim to treat disease without FDA approval for each treatment use. If you want to use a drug approved to treat heart disease on patients with diabetes, you have to seek the FDA’s approval of the drug specifically for diabetes—and pay another billion dollars for the clinical trials and drug approval process.
Antipsychotic drugs have a long list of serious side effects, including hypotension, movement disorders, and metabolic syndrome issues.
Aside from the appalling abuse and maltreatment represented by prescribing the off-label use of antipsychotic drugs to young children and now seniors, the sheer cost to the American taxpayer is staggering, according to the senators’ letter: to treat seniors with dementia with antipsychotics cost Medicare $363 million in 2012. Between 1999 and 2008, Medicaid more than doubled the amount it spent on antipsychotics—more than any other class of drugs. This is great news for the pharmaceutical companies manufacturing these drugs, but less exciting for the seniors and children to whom they are administered.
Along with calls to reduce the use of antipsychotics by 30% by 2016, the letter also calls for alternative treatments.
We’ve reported before that there has been strong evidence to show that coconut oil can prevent, and even reverse, Alzheimer’s disease and dementia. Fish oil has also been found to reduce the inflammation associated with dementia, with one study finding that the risk of all forms of dementia could be reduced by almost half with fish oil. Encouraging work has shown that B vitamins could reduce the rate of brain atrophy in patient with mild cognitive impairment—50% of which go on to develop Alzheimer’s. HBOT (hyperbaric oxygen therapy) is one of the best treatments for brain damage. Most hospitals have the HBOT tanks. But because they are not FDA-approved for this use, they sit empty most of the time.
HHS should promote these alternative, natural, and safer approaches to treating these diseases. But it won’t, because in our opinion it is a prime example of a government agency captured by special interests—one no longer principally concerned with working for the welfare of the public.