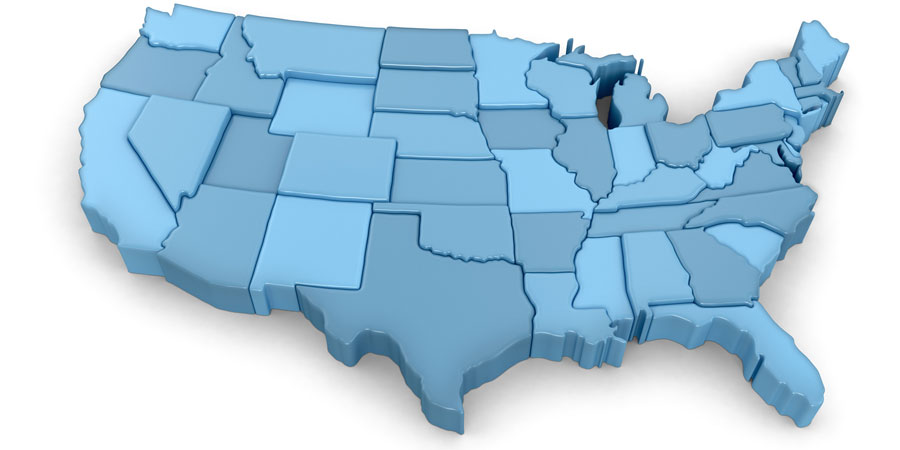 And now a federal bill would help dying patients nationwide get appropriate experimental drugs. Action Alert!
If you or a loved one were close to death, wouldn’t you want the choice to have access to potentially life-saving medications, even if they were in the experimental stage?
As the law stands now, FDA bureaucrats throw numerous roadblocks and hurdles into the path of patients who want to do just that.
Here’s how it works—or rather, doesn’t work—now: individual patients may apply for access to experimental treatments outside of a drug trial if they have a serious or life-threatening disease or condition; have no other treatment options left; and can persuade a qualified physician to deliver the treatment. Under these circumstances, the FDA may, at the agency’s discretion, grant “compassionate use” of the new medication. But the program is marred by a prohibitively cumbersome application and documentation process, and the agency refuses access rather arbitrarily. It can even revoke permission after it has been granted.
To address this critical issue, Rep. Morgan Griffith (R-VA) has recently reintroduced his Compassionate Freedom of Choice Act (HR 790). The bill eliminates the need for the FDA’s approval or even involvement, and streamlines physician and patient access to experimental drugs. It would ensure that dying patients and their families—who don’t have the time or the strength to do so—won’t have to wage fruitless bureaucratic wars.
This issue is also gaining impressive momentum at the state level. More than a dozen states have already passed so-called “Right-to-Try” laws (Arizona, Arkansas, Colorado, Indiana, Louisiana, Michigan, Mississippi, Missouri, Montana, South Dakota, Utah, Virginia, and Wyoming), and twenty more states are considering similar legislation this year.
As Rep. Griffith told us last year when he first introduced the federal bill, “[This legislation] would empower patients battling deadly diseases with more control over their healthcare decisions. For patients whose doctors have exhausted current medical options and the patient has been told that the end of life is nearing, why should the government in Washington care what treatment the patient may choose? If I’m dying anyway, shouldn’t I have the freedom to decide if the risk is worth it?” We think that you and your physician should have this right even if you are not dying. But this would at least be a start in the direction of giving people back some control over their own bodies.
Action Alert! Send a message to your congressional representative urging him or her to co-sponsor Rep. Griffith’s Compassionate Freedom of Choice Act! Please send your message immediately!