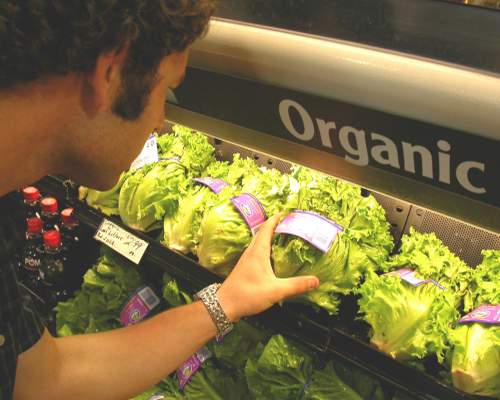 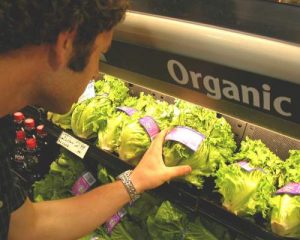 It’s like they’re saying, “Ssh! If we keep quiet enough, nobody will complain!” Let’s not let them get away with it. Action Alert!

The National Organic Standards Board (NOSB) will hold its spring board meeting in April. As you probably know, NOSB is the governing board created by Congress that reviews all synthetic and non-organic materials proposed by Big Farma before they can be used in organic farming or food production.

For thirty days before each meeting, the public is supposed to be invited to scrutinize and comment on the topics that will come up at the NOSB meetings—a wide range of issues that significantly affect organic standards—and the USDA’s National Organic Program (NOP) is supposed to announce it. This time, however, the NOP failed to send out any public announcement about the thirty-day comment period, not even in their own e-newsletter, before the comment period began. The Cornucopia Institute discovered information about the April meeting, buried deep in the NOP website, after the comment period had already begun. Two days after the Cornucopia article appeared, NOP made the public announcement through their Organic Insider newsletter, costing stakeholders valuable time. Had this information been buried by mistake or on purpose? We don’t know.

Thank goodness Cornucopia discovered it, because public comment is vital to keep the NOSB accountable in the face of an increasingly cozy relationship between NOSB and Big Farma, and a serious dilution of organic standards. For example, the list of synthetic ingredients that are allowed in Certified Organic products is growing. As we reported previously, in 2002, the NOSB allowed only 72 chemicals. Since then, over 250 more chemicals have been added.

The majority of organic brands are owned by the biggest food manufacturers, and some them have seats on the NOSB. In 2011, a General Mills executive was on the board, and this year an exec from Driscoll’s, which markets both conventional and organic berries, held a seat on the board that was supposed to be filled by a farmer. After public outcry she resigned—but rejoined the NOSB in a different capacity.

Issues discussed in the NOSB meeting ahead could seriously undermine organic standards—unless you and other grassroots activists are willing to voice your strong objections:

At the last NOSB meeting, ANH-USA strongly opposed allowing dangerous synthetic chemicals in organic food, including organic baby formula. And the board rejected most of these chemicals.

It’s important that we all participate in this process to uphold organic standards and prevent corporate interests from destroying truly organic food. Organic certification is often the only thing consumers can use to distinguish between healthy, sustainable food and industrial farmed foods, most of which contain GMOs.

Action Alert! Send your comments to the NOSB and tell them your stance on each of the agenda items above. Please send them your message today!