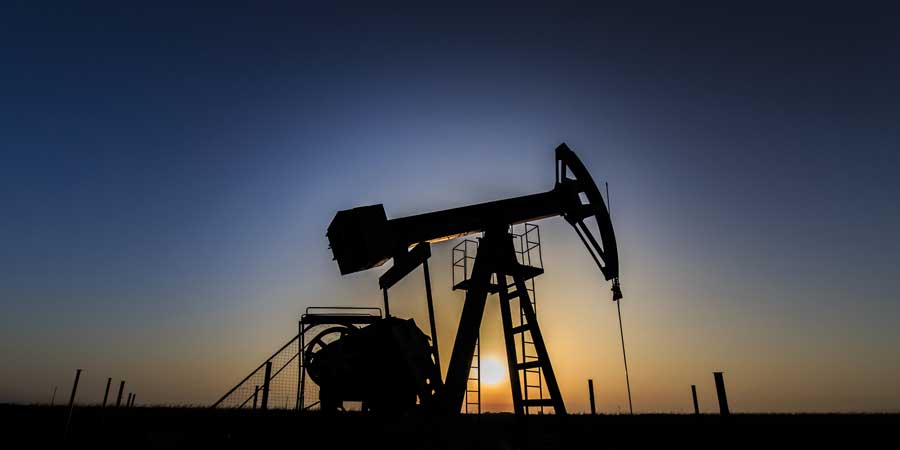 The largest breast cancer organization has a strange new bedfellow.
Susan G. Komen for the Cure, the largest breast cancer fundraising organization in the US and known for painting everything pink, has partnered with Baker Hughes, one of the world’s largest oilfield service companies. To mark the partnership, thousands of Baker Hughes drill bits used in hydraulic fracturing—or fracking have been colored pink.
We have all heard about “greenwashing,” in which a polluting company donates to an environmental organization to improve its image. So here we seem to have “pinkwashing.”
A Komen spokeswoman said that the partnership “grew from Baker Hughes’ involvement in our Houston Race for the Cure” and that “the issue is personal to them and their employees,” adding that “the evidence to this point does not establish a connection between fracking and breast cancer.”
How convenient for Baker Hughes to have Komen provide this protection. But it doesn’t surprise us in the least. We have never considered Komen an organization devoted to ending breast cancer. We have always viewed it as a money-raising scheme that is closely allied with Big Pharma. Both Komen and Big Pharma make money from breast cancer. Does either really want to cure it?
As for whether fracking might contribute to cancer, consider that a Centers for Disease Control and Prevention (CDC) study found dangerous levels of benzene, a proven human carcinogen, in the urine of fracking workers. Health experts say that this may put workers in fracking operations at a high risk for leukemia.
Other evidence suggests that benzene is linked with breast cancer in particular. An Italian study of women exposed to the chemical in a shoe factory found benzene to be a risk factor for breast cancer. Other studies have linked benzene to breast cancer in males.
And that’s just benzene, one of an estimated 190 different chemical constituents of the fluid used in fracking operations—many of which aren’t even known to the public, since the companies claim their “recipe” as a trade secret. Of all the chemicals used in fracking, we lack publicly available safety information on about a third of them.
Fracking also contaminates water and air. One study showed that air near fracking sites contained potentially dangerous levels of petroleum hydrocarbons like benzene, ethylbenzene, toluene, and xylene that could contribute to acute and chronic health problems for those living in the vicinity. Those living near fracking sites have reported drinking water turning brown.
Maybe Komen ought to partner with cigarette companies next. They have a lot of money and could use some pinkwashing.

Other articles in this week’s Pulse of Natural Health:
Legal Drugs: Time to “Just Say No”
Not Diabetic? Take a Diabetes Drug Anyway!

8 responses to “Pink Drill Bits “For the Cure”?”