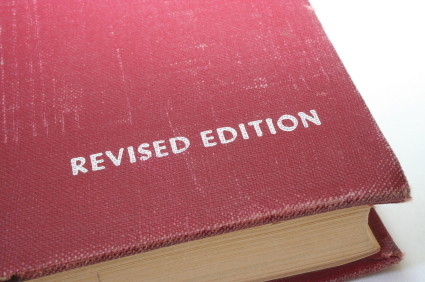 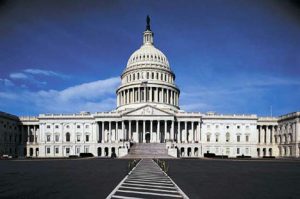 Some quick updates on hot-button issues in Congress and in state legislatures. (Please send a thank-you to some stalwart US senators!)

Last week we told you about some sneaky GMO amendments—two riders attached to the Farm Bill, and one attached to the Agriculture Appropriations Bill.
The House was scheduled to consider a Continuing Resolution on the current Farm Bill last Tuesday evening in an attempt to trigger a conference committee, which would have allowed the biotech industry to sneak in their riders unnoticed. Your messages poured in protesting this illegitimate procedural move, and at the last minute the House leadership decided to pull the CR from the floor agenda because there weren’t enough votes to pass it. Instead the House approved some drought relief legislation which addresses one element of the 2008 Farm Bill. Congress will have to address the Farm Bill when everyone returns from August recess, before the current legislation expires end of September.
On the Ag Appropriations Bill, the situation remains unchanged. The bill has not yet been considered on the House floor, so it will most likely be considered when they return form August recess. They will likely drop it into an omnibus spending bill— and if they do, we will keep a close eye on whether the GMO riders are included or not.

Senators Bernie Sanders and Barbara Boxer offered a GMO labeling amendment to the Farm Bill. This amendment would have reinforced states’ existing authority to require labeling of genetically engineered foods. It also required FDA and USDA to compile a report to Congress detailing the percentage of food and beverages sold in the United States that contain GE ingredients. Unfortunately, the amendment failed, 26 to 73. Action Alert! If you are a resident of any of these states, please write to the 26 senators who supported the amendment, and thank them!
Senators who supported the amendment:

Increasingly, states are taking action on GE labeling in the face of federal government inaction. Bills are still pending in Missouri, Hawaii, New Jersey, and of course California.
In Vermont, the “VT Right to Know Genetically Engineered Food Act” was gaining steam, both in the legislature and with the public, when Monsanto threatened to sue the state of Vermont if its legislature passed the bill. So the bill languished in committee until May, when the legislature adjourned for the year.
Alaska Senator Lisa Murkowski tried to create more hurdles to slow the approval of GE salmon. She offered an amendment that would have required a comprehensive analysis of the environmental and economic impacts of genetically engineered fish by the National Oceanic and Atmospheric Administration (NOAA). However, that would have meant that NOAA would have to apply their own standards and environmental assessments for federal fisheries (such as analyzing the potential impact of the GE salmon escaping), which is beyond the scope of what FDA usually does, and the Senate voted against the amendment

Finally, an update on two amendments we told you about this past June.
Sen. Leahy’s amendment to the Farm Bill would have increased jail terms to ten years for supplement manufacturers who “adulterate” or “misbrand” their product (which includes not following the FDA-determined NDI procedure, which we have argued is profoundly flawed and burdensome). Happily, Leahy’s amendment will not be part of the Farm Bill amendment package, though it is important we stay vigilant on the issue, since he has offered the same legislation in various forms previously (the exact same language is found in Sen. Leahy’s bill S.216, which is currently languishing in committee in the House).
Unfortunately, the same fate struck Sen. Paul’s raw milk amendment. Paul’s language would have allowed for the sale and interstate transportation of raw milk, but the amendment will not be included in the amendment package when it comes up for its vote.

11 responses to “The Legislative Battlefield”