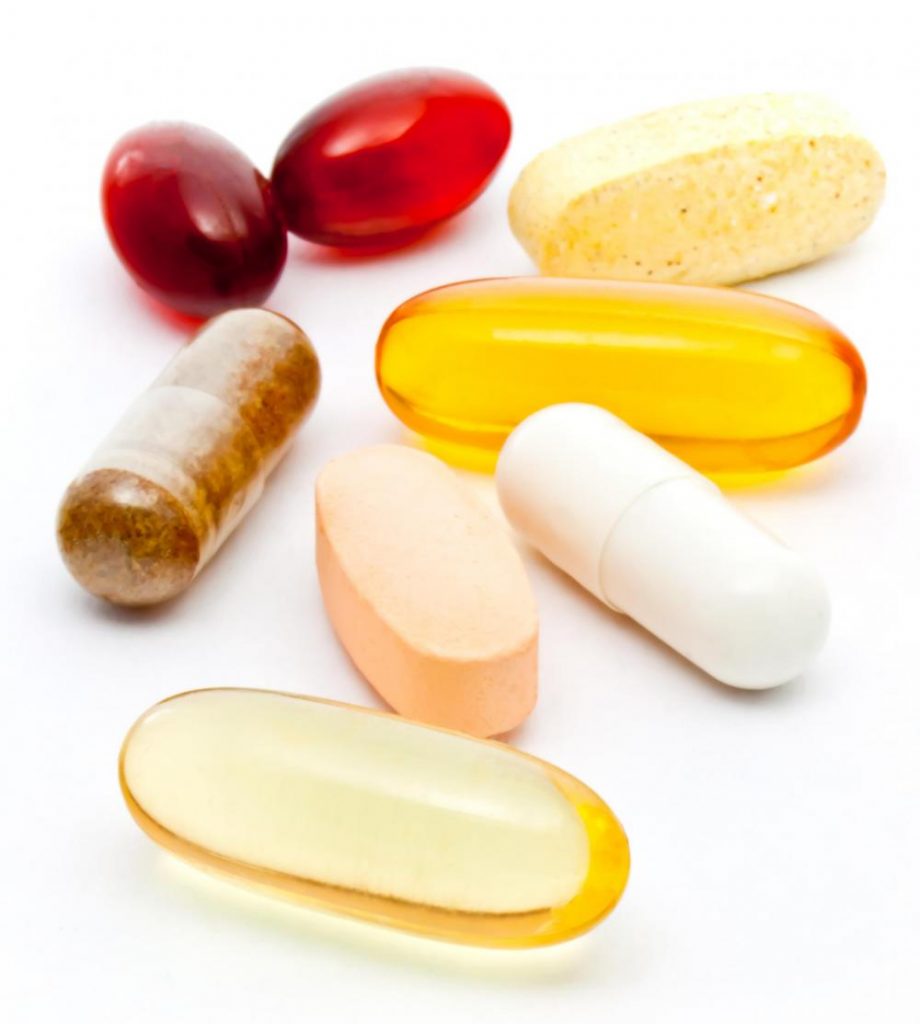 An independent panel of non-federal experts in prevention and evidence-based medicine concludes that the natural health community has been right all along.
On February 25, the US Preventive Services Task Force (USPSTF) made a remarkable confession: conventional medicine isn’t qualified to properly assess the benefits of dietary supplements.
The group’s Recommendation Statement on dietary supplements and the prevention of heart disease and cancer, which evaluated and combined existing studies on multivitamins and individual nutrients, concluded that:

Please note the important caveat: using conventional medicine’s customary approach. Integrative doctors have used the hundreds of thousands of studies on dietary supplements to devise successful healing protocols, but they usually begin with tests to determine deficiencies and they do not generally use a one-pill-or-dose-per-health-problem approach.
The USPSTF recommended against supplementing with vitamin E and beta-carotene, to prevent negative health effects. We agree: taking beta-carotene in large quantities without the co-factors found in nature (such as other carotenoids), or taking vitamin E in the common alpha-tocopherol form without other mixed tocopherols, especially gamma, is dangerous.
To the natural health community, this all seems rather obvious. But to the FDA, Big Pharma, and major medical associations (e.g., the AMA), these are revolutionary concepts. After all, both the FDA and the FTC have been demanding that dietary supplements submit to RCTs before making any substantive claim about their intended health effects.
You’d think mainstream media would pick up on this report. You’d be wrong. Let’s check the headlines:

Sigh. Only the Big Pharma-funded mainstream media could pull “Supplements are bad!” from “The natural health community has been right all along.”

15 responses to “Major Medical Organization: “We Shouldn’t Be Studying Supplements as If They Were Drugs””