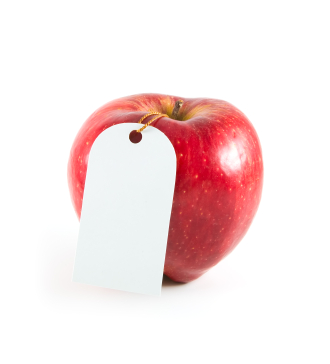 ANH-USA’s executive and legal director, Gretchen DuBeau, was a member of the US delegation to the Codex Committee of Food Labeling (CCFL), which met in Canada last week. We were honored to bring the voice of the consumer to the table at Codex, especially since it is otherwise heavily influenced by big corporate interests.
The CCFL is responsible for setting organic food labeling standards—similar to our National Organic Standards Board, but on an international level. Food labeling, in this case, encompasses health claims and nutrient reference values, with a significant focus on GMOs. The committee works very closely with the Codex Committee on Nutrition and Foods for Special Dietary Uses (CNFSDU) by developing the labeling and defining the claims permitted in foods and dietary supplements. You may recall that ANH-USA represented you at the CNFSDU meeting last November in Germany.
At this meeting, four areas of concern were discussed:

21 responses to “What Will Be in Your Organic Produce, Fish, and Fortified Grains if Codex Gets Its Way?”