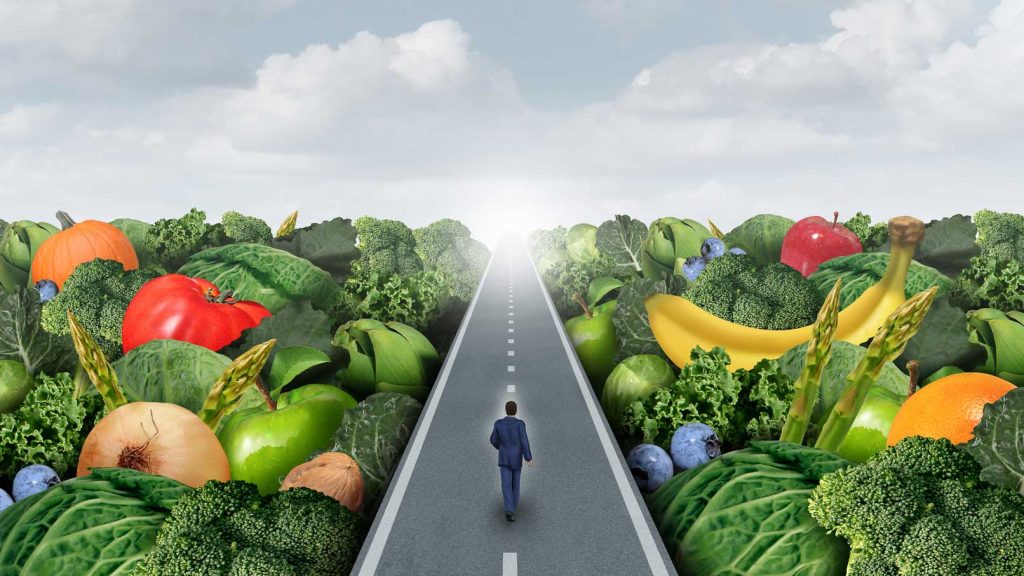 Not the government. Not most doctors. This is why we need to protect health coaches. Action Alert!
The government’s advice is completely tainted by special interest influence, politics, and a refusal to admit mistakes. This was illustrated again by last week’s report from the Departments of Health and Human Services (HHS) and Agriculture (USDA), “Dietary Guidelines for Americans, 2015-2020.” The report contains a number of recommendations to “improve” Americans’ eating habits, and is largely based on the findings of a “scientific” report the agencies released early last year.
ANH-USA submitted formal comments outlining five major concerns with the scientific report and also commented on the ongoing debate in subsequent Pulse articles.
Unfortunately, the final document contains most of the failings we noted in our comment to the Dietary Guidelines Advisory Committee (DGAC) last year:

Meanwhile, the New York Times reports that a vegan group is suing the government to reinstate the 300 mg dietary cholesterol limit. This shows that it isn’t just industry interests that muddy these recommendations. It is special interests of all sorts.
The American public simply cannot trust the government when it comes to dietary advice. Because the government’s recommendations both influence and reflect the consensus of conventional medicine, it follows that we cannot trust many conventional doctors, either. Nor can we trust the mainstream media, which often seems bought and paid for by Big Pharma and junk food company advertising.
Who, then, can we turn to for dietary advice?
You can trust integrative doctors, but they are few–as are another group of trained professionals, certified nutrition specialists. Many of the top nutritional experts (such as members of the American College of Nutrition) are teachers and researchers who don’t advise clients. Naturopathic physicians (ND or NP) with four years of rigorous training are also few, in particular because so few states license them in the face of American Medical Association opposition. So where can we turn? To health coaches.
Health coaches work with clients to create individualized programs involving diet and lifestyle changes to maximize their clients’ health and wellness. Health coaches aid us in breaking the cycle of poor diet, poor health outcomes, and expensive, invasive medical procedures, and instead assist us in becoming responsible, proactive agents of our own health.
As a recent op-ed puts it, “Our nation’s health and wellness is not suffering because we don’t know what to do; it’s that we need allies and advocates in the form of health coaches to assist and hold us accountable along the way.”
With few other sources of information and expertise to turn to, it is as important as ever to protect and defend health coaches.
Action Alert! This is National Health and Wellness Coach Week. Help us raise the profile and recognize the essential contributions of health and wellness coaches by writing to your member of Congress and asking them to cosponsor the Health and Wellness Coach Resolution (H.Res.552). Please send your message immediately.

Other articles in this week’s Pulse of Natural Health:
Superbugs to Kill Millions Soon?
FDA: Your Own Cells Are a Drug!

4 responses to “Who Will Give Us Trustworthy Diet Advice?”