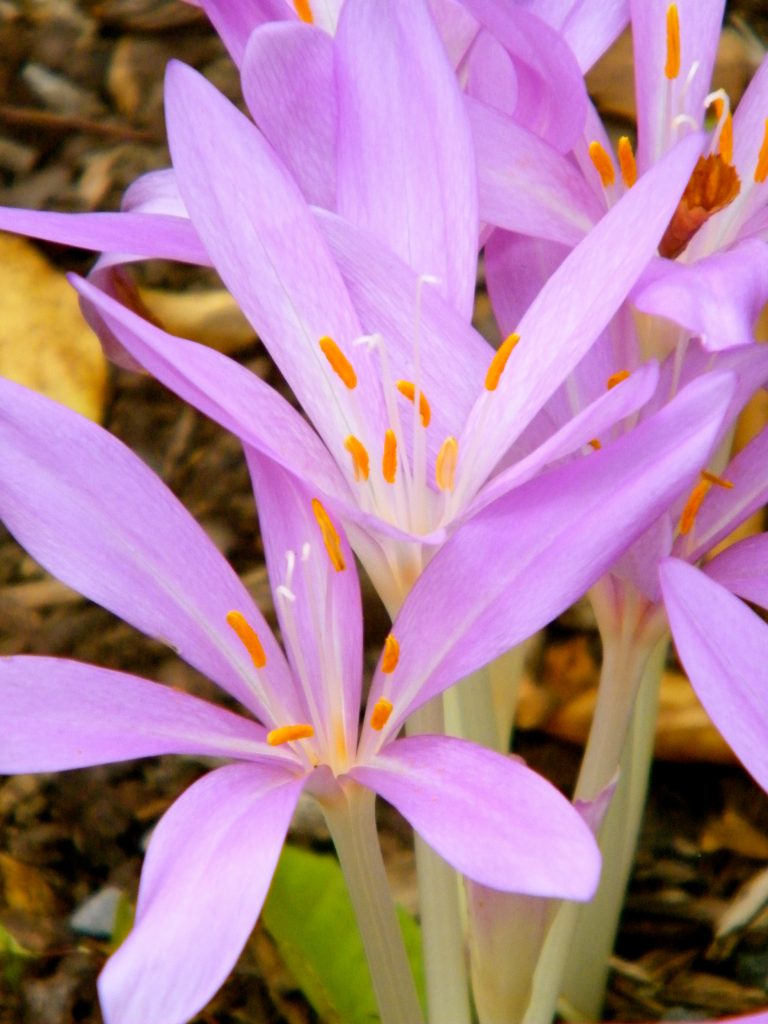 Some 92% of back pain sufferers were relieved by this natural treatment, and gout sufferers too, but now it’s banned to make way for an expensive new copycat FDA approved drug. Action Alert!

Colchicine, the active compound in the herb Colchium autumnale, is a powerful healer. It should only be used with qualified professional supervision, but can be very effective in several important ways:


Now this powerfully effective natural medicine is gone, the victem of medical politics.

In 2006, the FDA launched a new initiative that would make it possible to gain exclusivity on some generic drugs. And that’s when everything started to go downhill for colchicine:


As of today, only Colchium autumnale homeopathic supplements (that is, diluted to the vanishing point in homeopathic preparations) are still available from some companies as a remedy for arthritic and gouty pain.

By banning generic, oral, and compounded colchicine, FDA cemented Colcrys’s monopoly. Emboldened by this support, URL Pharma filed a lawsuit in California (and followed it up with another in New Jersey) seeking a preliminary injunction against other manufacturers of colchicine, sent threatening letters to doctors who, in an online forum, expressed their displeasure about Colcrys’s dominance, and raised the drug’s price from 9¢ to $4.85 per pill. For, a twice-daily dose, this increased the drug’s monthly cost from about $6 to $300!

This price increase directly affected access for patients already relying on the drug to manage their gout. In fact, consumers were so severely affected that URL Pharma had to establish a Patient Assistance Program (PAP) and Co-Pay Assistance Program (CAP) to make the drug more affordable until there was “generic competition for Colcrys.” This is a mindboggling twist, as prior to Colcrys’s monopoly, colchicine was already available in an affordable generic version.

Additionally, PAPs and CAPs only provide the illusion of cost savings. As cited in a scathing 2011 letter from the Senate’s Special Committee on Aging, the high price of Colcrys just doesn’t affect patients who take the drug, but all taxpayers, as the higher price was absorbed by private insurance companies and the federal government.

Colchine is another revealing case study in how FDA manipulates consumer choice for its own benefit—and how brazenly and publicly it does so. For example, in a report stemming from the Senate’s 2011 letter, it was revealed that URL Pharma actively pressured FDA to enforce its monopoly—hence the FDA’s September 2010 action. Since the FDA was so amenable to helping URL enforce its monopoly after the fact, it wouldn’t be a stretch to imagine that the 2008 action against injectible colchicine was a preemptive way to secure Colcrys’s supremacy.

With drug manufacturers supplying so much of the FDA’s budget, it should come as no surprise that FDA protects its massive funding stream stemming from patentable drugs by taking action against cheap and natural health solutions. This expands far beyond drugs and into the realm of dietary supplements and wholesome foods.

For example, cherries and cherry extract have also been found to be a remarkably effective treatment for gout, among other inflammatory conditions. But when cherry marketers and growers cited peer-reviewed scientific research on the health benefits of cherries—FDA shut them down, insisting that this made cherries a drug.

A 1999 peer-reviewed report in the Journal of Natural Products published by the American Chemical Society, the world’s largest scientific society, concluded that tart cherries may relieve pain better than aspirin and other anti-inflammatory drugs. Other research also indicates that a diet rich in cherries reduces total cholesterol by 11%.

When cherry growers began to cite the scientific research, the FDA sent a warning letter to twenty-nine companies that market cherries, threatening regulatory action if they did not remove the scientific information regarding the anti-inflammatory properties of cherries from their websites. The FDA declared cherries had become “drugs” once health claims for a disease were associated with the product. If producers wanted to make health claims, they would have to take cherries through the drug approval process, at vast cost, and with no potential return, since the product could not be patented.

Why is the FDA going so far to protect Big Pharma’s stranglehold on treatments? One reason is that the drug industry is in crisis. The industry is facing the so-called Patent Cliff: dozens of popular, high-end drugs are set to expire simultaneously, costing drug manufacturers as much as $160 billion in sales by 2015.

This, in turn, could take a big bite out of the FDA’s budget, which in turn pays FDA salaries. The FDA requested a 2013 $4.5 billion budget, 40% of which would be paid directly by the pharmaceutical industry via user fees (the millions paid by Big Pharma to the FDA for the drug approval process). When the drug industry’s coffers take a hit, so do the FDA’s.

In fact, federal officials confirmed last week that the government shutdown and budget sequester had drained some $85 million from the FDA’s income, all from the fees that medical device and pharmaceutical companies pay directly to the agency.

The deeply intertwined financial fates of the FDA and the pharmaceutical industry helps explain the FDA’s apparent effort to help drug companies avoid the cliff. Drug companies have been using a number of strategies to avert the crisis, including reverse payments, where drug companies pay potential generic competitors to stay out of the market; promoting new drugs that offer little or no new benefit; and convincing the FDA to grant them market exclusivity for old, generic drugs and cheap, natural treatments ( colchicine fit both categories).

Thanks to the “Catch-22” we often talk about, natural treatments cannot be taken through the FDA. Who would pay the enormous costs for natural and therefore unpatentable substances? If there’s not an enormous profit to be made via patent protection, Big Pharma isn’t usually interested. And if Big Pharma isn’t interested, doctors don’t hear about it, since much of doctors post-med-school education is sponsored by drug companies and all doctors are fearful of losing their licenses if they stray too far off the FDA reservation.

Integrative doctors and other natural health practitioners help fill this gap, because they are knowledgeable about natural supplements and willing to use them, often at great risk of offending authorities and putting their licenses at risk. Imagine jeopardizing so many years of schooling and training in order to speak the truth and help others. This is courageous group indeed.

Action Alert! Via its actions on cheap, natural alternatives to pharmaceuticals, FDA has clearly demonstrated where its loyalties lie—with Big Pharma, and not consumers. We fear that the next domino to fall will be P5P, the natural and bioavailable form of vitamin B6. Let’s remind the FDA that we are watching and won’t stand still for the conversion of P5P from one of the most important vitamins (a deficiency can cause death) into another patent-protected and FDA-approved drug.

30 responses to “Whom Does the FDA Work For?”