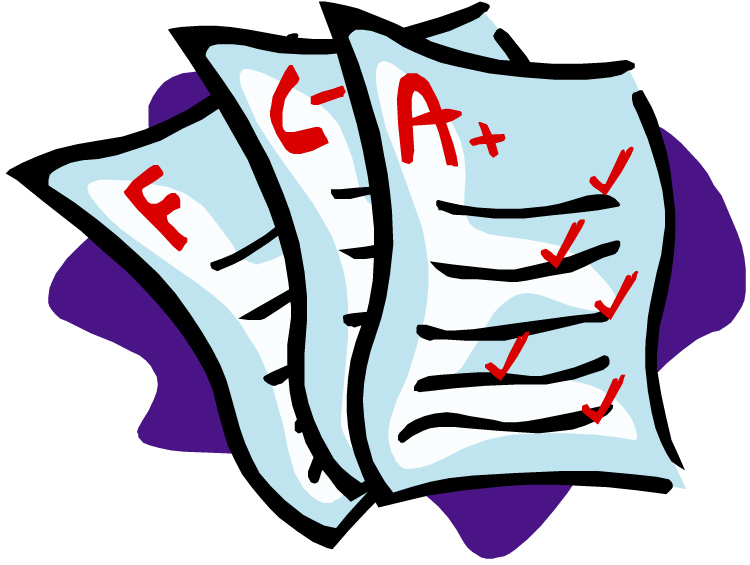 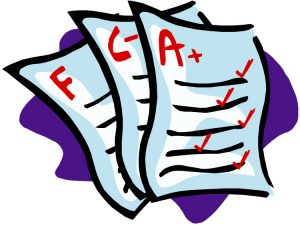 With campaigns in full swing and a critical election just around the corner (we’ve indicated with an asterisk those legislators who are up for reelection), it’s a good time to review who in Congress have been the real leaders on our issues.

If you don’t know your member of Congress, look them up here.


Your Right to Access Natural Health Options
For example, did they fight the Free Speech About Science Act, support the FDA’s Draft Guidance on New Dietary Ingredients (NDI), and support Sen. Durbin’s anti-supplement amendment?
Senate: Sen. Dick Durbin (D-IL) introduced the disastrous Dietary Supplement Labeling Act, and Sens. Max Baucus (D-MT), Jeff Bingaman* (D-NM), Richard Blumenthal (D-CT), Ben Cardin* (D-MD), Kent Conrad (DNL-ND), Al Franken (D-MN), Kirstin Gillibrand* (D-NY), Amy Klobuchar* (D-MN), Frank Lautenberg (D-NJ), Patrick Leahy (D-VT), John McCain (R-AZ), Claire McCaskill* (D-MO), Mark Pryor (D-AR), Jack Reed (D-RI), Jay Rockefeller (D-WV), Charles Schumer (D-NY), and Jim Webb (D-VA) all supported it. Even some senators whom we praised last week for their stance on toxic-free food and drink supported this dreadful bill: Barbara Boxer (D-CA), Dianne Feinstein* (D-CA), and Bernie Sanders* (I-VT).
When the bill didn’t go anywhere, Sen. Durbin tried to sneak some of the bill’s provisions into an FDA bill as an amendment, which was defeated through an outpouring of grassroots activism from people like you.
Sen. Leahy tried to revive his own bill from last year by attaching an amendment to the Farm Bill. It too was defeated.
House: We’d like to draw special attention to Representatives Henry Waxman* (D-CA) and John Dingell* (D-MI), who have always been especially antagonistic toward nutritional supplements. Rep. Waxman tried to oppose DSHEA when it was introduced in 1994, and slipped an obscure anti-supplement measure into a Wall Street Reform bill in 2010.
Your Right to Choose Toxic-Free Food and Drink
For example, did they support GMOs and GE salmon, oppose (or fail to support) GMO labeling, do nothing to limit our exposure to BPA, and allow the use of antibiotics in animal feed?
House: Rep. Frank Lucas* (R-OK), head of the House Committee on Agriculture, allowed the insertion of two pro-GMO riders into the 2012 Farm Bill. And Rep. Fred Upton* (R-MI), chair of the powerful House Energy and Commerce Committee, should have brought up several important bills for hearings and consideration—particularly bills concerning BPA exposure and the overuse of antibiotics in animal feed—but failed to do so. The bills languished in his committee.
One of our champions from last week, Rep. Jack Kingston* (R-GA), who was so instrumental in our work on the NDI draft guidance, unfortunately also allowed the terrible GMO riders into the Appropriations bill.
Your Right to the Healthy Food of Your Choice
For example, did they oppose a farmer’s market exemption from the Food Safety Modernization Act, oppose your access to raw milk, and support the school lunch program in classifying frozen pizza as a vegetable?
Senate: Sens. Susan Collins (R-ME) and Mark Udall (D-CO), both from big potato-producing states, joined with the National Potato Council to fight the limits on potatoes and other starchy vegetables in school lunches. Sen. Amy Klobuchar* (D-MN) wrote a letter to Agriculture Secretary Tom Vilsack extolling the nutritional value of tomato paste; Schwan’s Food Service, which supplies frozen pizzas to 75% of US schools, is based in Minnesota.
House Opponents: Joe Pitts* (R-PA), chair of the Energy and Commerce Subcommittee on Health, has not held hearings on bills concerning citizens’ access to raw milk and other health freedom bills.

5 responses to “Our Natural Health Champions in Congress”