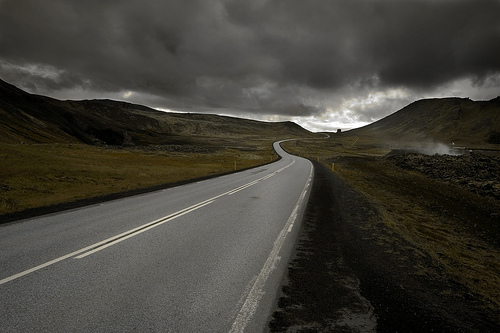 FDA’s disastrous supplement guidance, which threatens thousands of supplements, would be greatly improved by a new bill in the House. But it isn’t enough.


Rep. Dan Burton (R-IN), a champion of health freedom who has repeatedly demonstrated a willingness to stand up for consumer choice about supplements, has introduced new legislation that would change the definition of New Dietary Ingredients (NDIs—that is, according to the FDA, new supplements).

Currently, all supplements containing new dietary ingredients introduced into the marketplace after Congress passed DSHEA in 1994 are considered NDIs by the FDA, and their manufacturers are required to notify the FDA when they are introduced. But, as we have reported extensively, FDA is attempting to contravene congressional intent by creating a pre-approval process modeled on what the pharmaceutical industry must go through before marketing its often lethal drugs, a change that could mean the loss of thousands of supplements.

To prove that a product is not an NDI, and thus exempt from these burdensome requirements, extensive evidence is required to show that the product was marketed before 1994. Rep. Burton’s bill would change that date to 2007. His creative approach would directly address one of the major difficulties with NDIs. Evidentiary documentation is much more accessible (especially with greater Internet data) for newer products than for products that are seventeen years old.

A good example is pyridoxamine, a natural and critically important form of vitamin B-6 which we discussed previously. Even though the ingredient was marketed before 1994, manufacturers could not provide sufficient documentation to prove it.


So we need further strengthening of this otherwise excellent bill.

Congress traditionally doesn’t like intervention in a regulatory process until it is complete. At this stage, FDA is still theoretically reviewing all of our comments and deciding what their final guidance will look like. Only after the FDA’s final guidance on NDI provisions can we analyze the best legislative solutions. But rest assured that we’ve been having in-depth strategy sessions for an approach that will comprehensively address the mess FDA is attempting to create with its NDI guidance.

Clearly FDA and Congress are listening to you! Rep. Burton and others are encouraged to take action by YOUR grassroots activism. But the clock is ticking—we only have a few weeks left before FDA shuts down the comment period! Now more than ever, we need you to keep up the great work and continue to send your messages on the NDI regulatory guidelines. If you have not already done so, please take action now!

19 responses to “A New NDI Bill: It’s a Step in the Right Direction, but There’s Still a Long Way to Go”