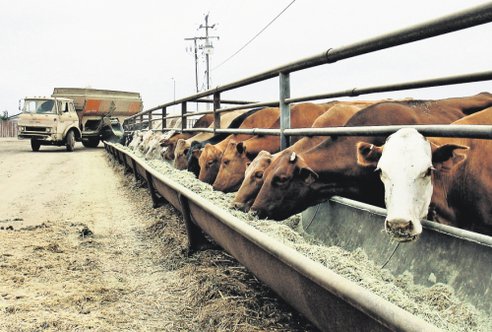 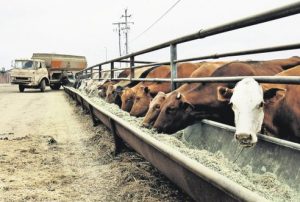 Read it for yourself, and decide if it’s as namby-pamby as we think it is.

The FDA has just released three documents calling on industry to voluntarily stop using antibiotics for non-therapeutic uses, as we expected they would last month:

Note that last document: while any antibiotics whose manufacturers voluntarily change their labels to exclude non-therapeutic uses would no longer be available to farmers over the counter—a veterinarian would have to prescribe them—they are still recommended for “preventive” purposes. In other words, the animal can still be perfectly healthy at the time the antibiotic is used.
This makes the regulation rife for abuse. In the Netherlands, for example, meat producers simply started using more antibiotics for what was still allowed: preventing disease or treating it. Dik Mevius, a leading expert on antibiotic resistance at the University of Utrecht, said, “We saw a more- or-less doubling of those drugs that were used for therapy, so the total exposure of animals to antibiotics remained virtually the same from 1999 to 2007.” After many Dutch pig farmers realized they and their families were carrying antibiotic-resistant strains of disease-causing bacteria, the Dutch government clamped down hard. Each farm now has to report how often it uses antibiotics for all purposes. Farms that use a lot are told specifically what they need to do to cut back. The government is funding a good deal of research into farming methods that don’t require antibiotics.
Here in the US, the FDA is trusting Big Farma to voluntarily restrain itself—even though the industry’s own data and research shows that the superbug problem that we’ve been telling you about is a serious public health issue, and industry hasn’t taken any steps so far to fight it. The problem, of course, is that FDA is rife with conflicts of interest, as exemplified by the revolving-door hiring of former Monsanto vice president Michael Taylor as FDA’s Deputy Commissioner for Foods. A petition to have Taylor ousted has been gaining steam recently.
FDA must stop allowing all non-therapeutic uses for antibiotics in farm animals—and expecting the rapacious Big Ag industry to stop it voluntarily is absurd. If you have not already done so, please take action and write to the FDA immediately!