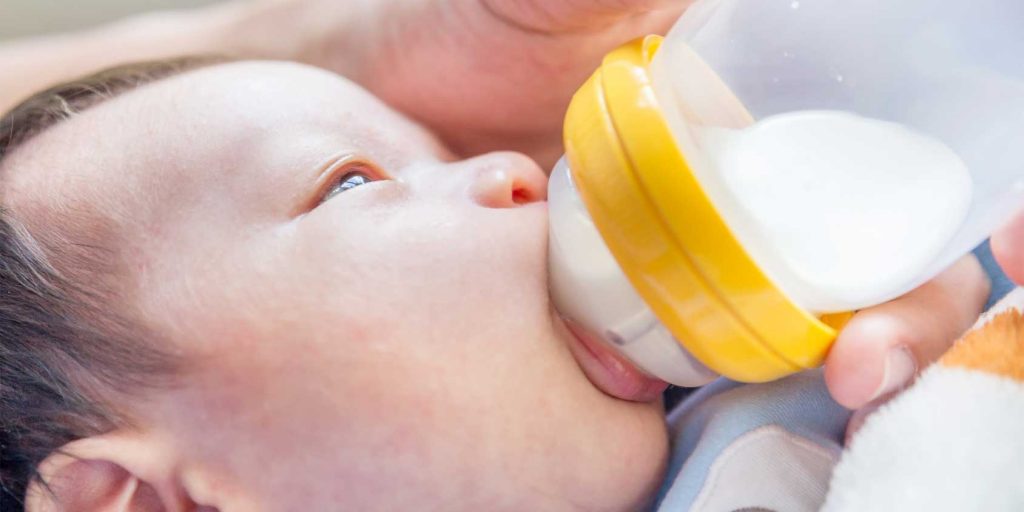 The real target: your ability to buy supplements of your own choice. Action Alert!
The Food and Drug Administration (FDA) recently released a “guidance” describing the substantiation needed by infant formula products to make structure/function claims. In the guidance, the FDA “recommends” that double-blind randomized controlled trials (RCTs) be used to substantiate structure/function claims on these products.
In other words, infant formula should be treated like drugs.
This latest move has implications far beyond infant formula products. The FDA is putting all natural health food producers on notice: to make any health claims, you’d better have RCTs to back them up.
Where is this coming from? You’ll remember that the Supreme Court ruled that the Federal Trade Commission (FTC) could not require two RCTs for implied disease claims on POM Wonderful’s pomegranate juice—but that requiring one might be OK. The FDA seems to be emboldened by this precedent, and now wants to broaden it by requiring at least one RCT for structure/function claims.
Structure/function claims are statements such as “calcium helps build bones.” Their purpose is to alert the consumer to the general area the supplement or food is targeting. Without them, the consumer wouldn’t have a clue what anything is for.
This category of claim must be truthful, not misleading, and must never directly talk about curing a disease, which under current law is reserved for FDA approved drugs.
In a recent case, the FTC attacked POM for making claims about its pomegranate juice. Never mind that POM spent millions of dollars on peer-reviewed research that substantiated its claims. The charge was that the company had made disease claims. In order to do that, the FDA says the company must take the product through the full FDA approval process and thus turn it into a drug.
The agency has taken the same position with walnut and cherry producers. Presumably the FDA would threaten fines and jail even if someone claimed that water could be used to cure illness-related dehydration. Water would first have to be turned into a drug at a cost of many billions of dollars! The current system is, of course, a great set-up for drug companies. The government gives them two monopolies: first a patent, then an exclusive drug license. After that the company can charge whatever it wants. Just imagine what water would cost under this system!
Are government officials at the FDA and FTC crazy? Not at all. They are just part of a crony system set up to protect Big Food and Big Pharma.
RCTs are incredibly expensive, and the FDA and FTC know full well that natural product companies—which by law cannot patent-protect their products—wouldn’t be able to afford one, let alone two, RCTs. Additionally, as we have long noted, RTCs are a terrible match for food (or supplement) research. A drug molecule can be better isolated in its effects than food can—but even with pharmaceuticals, interactions with other drugs are largely ignored, which leads to many deaths.
Foods and supplements are, by contrast, simply part of our diet, and how they are used by the body depends on co-factors. For example, supplemental calcium should not be taken without supplemental K2. Vitamin D is also important to getting calcium into your bones and not into your blood vessels. But isolating calcium for an RCT would miss all of that.
In addition, the effect of a food or supplement will depend on whether the subject is deficient in that nutrient in the first place. No one is nutritionally deficient in a drug. The random choice of participants for a food or supplement study is therefore just one more way the FDA defies logic.
Action Alert! Write to the FDA and tell them their RCT standard is an attack on your right to buy natural foods. Please send your message immediately.

Other articles in this week’s Pulse of Natural Health:
Did Big Pharma Cause Hillary’s Pneumonia?
Key Brain Health Herb about to Disappear
Share This Post

8 responses to “Free Speech: FDA Goes on the Attack Again”