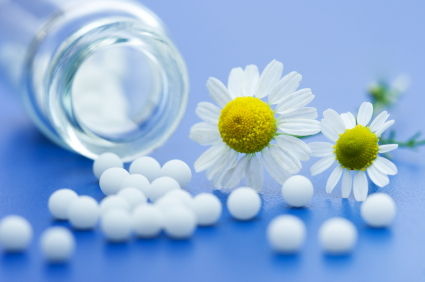 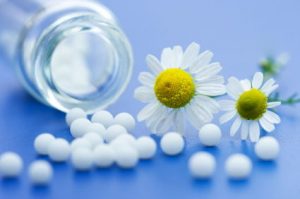 Because homeopathic medicines are protected at the federal level, the attempt to eliminate them is coming at the state level.

139 responses to “Homeopathy Under Attack in California”