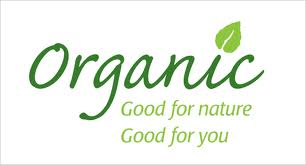 You’d think Stanford would be above such sloppy research. You’d be wrong.