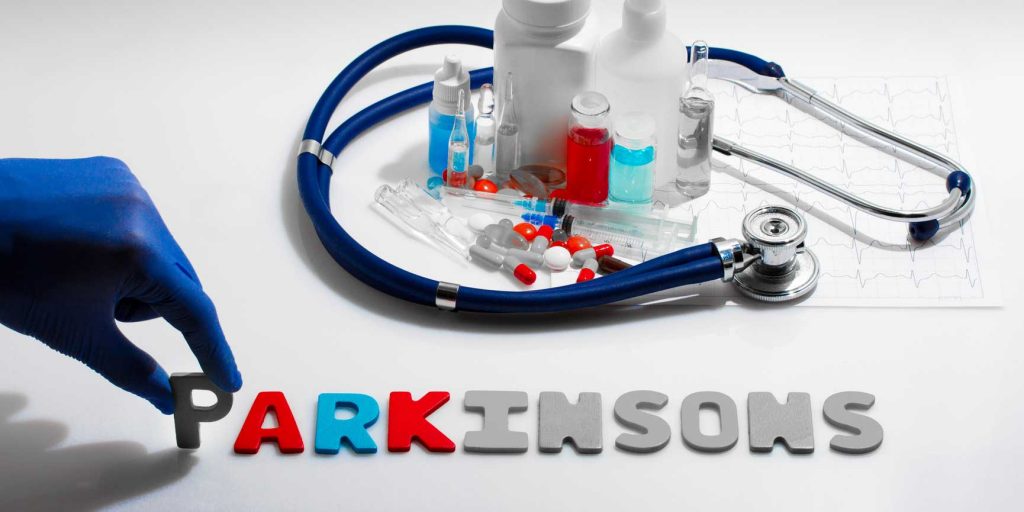 Well, not totally new. The first three case reports[i] were published in 2013. A 2014 publication[ii] described the same treatment when added to conventional patent medication already being given to Parkinson’s sufferers. The longest-term treatment report[iii] published in 2015 involved fifty individuals. All three publications reported significant and sustained improvement in Parkinson’s disease symptoms, and in a minority, sustained elimination of Parkinson’s symptoms!
As this relatively new treatment is natural, quite safe, and can possibly be “do-it-yourself,” it’s time for anyone suffering from Parkinson’s disease to think about trying it, whether already taking conventional patent medications or not
The first three individuals were newly diagnosed with Parkinson’s disease and taking no anti-Parkinson’s treatments at all. They were given intramuscular (IM) injections of thiamine (vitamin B1), 100 milligrams twice weekly. The researchers wrote: “The therapy led to a considerable improvement in [motor functions] ranging from 31.3% to 77.3%.”
They also wrote: “From this clinical observation it is reasonable to infer that a focal, severe thiamine deficiency due to a disorder of thiamine metabolism could cause a selective neuronal damage in the centres that are typically hit in this disease.” In plain English, the researchers were guessing that in Parkinson’s disease there is a very local and very severe thiamine deficiency that doesn’t exist anywhere else in the body.
The 2014 report described treatment results after three months in three newly diagnosed (with Parkinson’s disease) individuals taking no patent medicines at all, and another thirty-three individuals with Parkinson’s disease who had already been taking conventional patent medications. The researchers wrote about their results after three months of thiamine injections (IM), 100 milligrams twice weekly: “Long term and continuous administration of thiamine was effective in improving motor and non-motor symptomatology in Parkinson’s Disease patients.” (For the technically inclined, p<0.000001).
Also in this 2014 publication, the three newly diagnosed individuals who’d taken no conventional patent medicines at all were reported to have had “complete clinical recovery, without necessity of [conventional patent medicine] therapy.”
The longest-term research report (2015) involved fifty individuals (thirty-three men, seventeen women), seven of whom were newly diagnosed and taking no conventional patent medicines. The other forty-three had been taking conventional patent medicines for variable lengths of time. Their average ages were ~70 years, and the average duration of Parkinson’s disease in each was ~7 years.
The treatment was the same, thiamine 100 milligrams injected IM twice weekly. The researchers wrote: “Thiamine treatment led to significant improvement of motor and non-motor symptoms…within three months and remained stable over time. Some patients with a milder…type had complete clinical recovery.”
For the more technically inclined, the researchers expanded on the thiamine-Parkinson’s disease link in this report, writing (with citations to be found in the original):
Several factors may link thiamine to Parkinson’s disease. Decreased activity of thiamine diphosphate-dependent enzymes (mainly α-keto-glutarate dehydrogenase) has been reported in the nigral neurons of patients with Parkinson’s disease; this reduction is not related to patient malnutrition. Some authors observed lower free thiamine levels in the cerebrospinal fluid of patients with Parkinson’s disease as compared with controls. Experimental findings showed increased dopamine release in rat striatum after intrastriatal thiamine administration.
Back to plain English: it appears that the use of thiamine for Parkinson’s disease was much more than just a lucky guess!
And about guessing: it’s not hard to guess that this research using an inexpensive non-patentable natural molecule was done in Italy, not in these United States, and also to guess that even if the number of patients showing significant improvement were to grow to millions, this treatment will never, ever be “approved” by los federales….unless (of course) a patent medicine company were to invent a totally un-natural “analog”!
What does this mean if you, a family member, or a friend has Parkinson’s disease? It’s just as easy to give a “B1 shot” as a “B12 shot”; almost all of the people with whom we work at Tahoma Clinic who need on-going B12 injections learn to give their own, at home. If you want to try this personally or for a family member, check with a physician skilled and knowledgeable in natural medicine to learn how to give thiamine injections.
But are injections really needed? These injections are given into a muscle somewhere in the body, whence the thiamine travels to the brain. Another way of getting to thiamine to the brain is to swallow it! It definitely goes from the intestines to the brain; it’s possible that more than 100 milligrams each time might be needed, as intestinal bacteria might use some of it. Fortunately, although thiamine overdose symptoms are possible, they’re rare. Fatal thiamine overdose has never been reported.
One other note: when using any one of the B-complex vitamins, it’s best to use the rest of them (as “B-complex”) as many of their actions are interdependent. The quantities usually do not need to be equal to the amount of the “main” B vitamin.
Other Articles In This Edition of Green Medicine