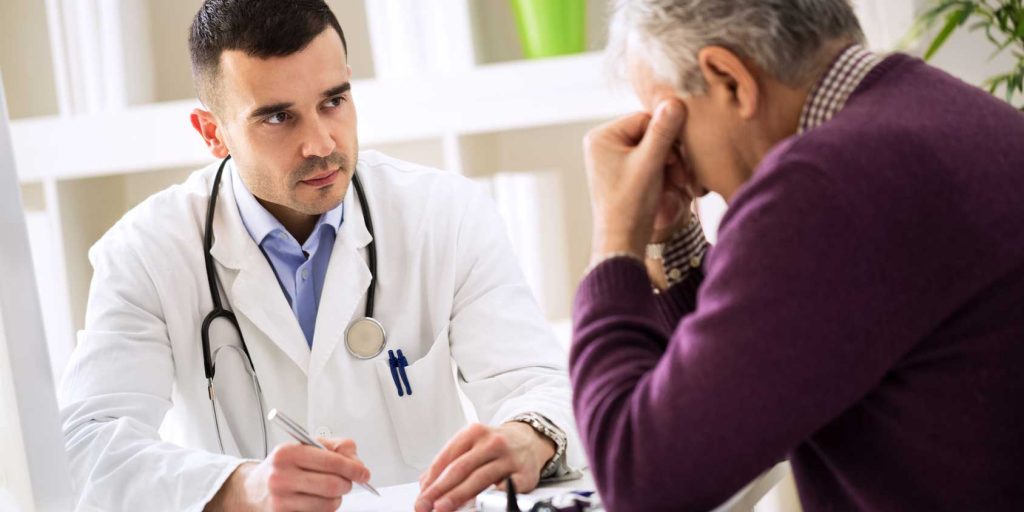 …with methylcobalamin injections? The most active form of vitamin B12 is not allowed to be stocked in your doctor’s office? What’s going on? Physicians have had vitamin B12 injections available in their offices since Merck and Co. first put a patented version (US patent #2595499, “Process for the production of vitamin B12,” publication date July 10, 1942) on the market, so it could be put to use whenever needed.
So why can’t your doctor be trusted with vitamin B12 in his or her office in 2016? Let’s see: There’s never, ever been a death from any form of vitamin B12, including methylcobalamin. There’s never, ever been anyone hospitalized from an overdose of vitamin B12, there’s never, ever been a serious adverse effect. Yes, it is possible to drown in a bathtub full of liquid vitamin B12, but that would be rather expensive; besides, your doctor would never recommend that much.
So: maybe some rogue physicians have been smuggling or bootlegging vitamin B12, selling it “on the street” to neighborhood drug runners? Maybe a few physicians have been charging extortionate prices, “marking it up” to $1,000 per shot in the same way that the patent medicine companies have been doing lately?
No, not that either. Your doctor can’t be trusted with vitamin B12 in his or her office because of—you guessed it—los federales’ ongoing ‘War on Pharmacy Compounding” and their nearly century-old “War on Natural Medicine”! (No kidding about los federales’ “War on Natural Medicine” either; in your computer search engine, enter “Fitzgerald Report 1953” for information about this long-lasting war, as printed right in the Congressional Record.)
Your doctor can’t just ask his nurse or assistant to give you a vitamin B12 shot, the same B12 shot that gives so many of us “older folks” some extra energy because our bodies aren’t absorbing vitamin B12 very well, certainly not as well as when we were when we were younger? (We’ll cover the reasons for that at another time.)
No, if your doctor thinks you need an injection of the very best form of vitamin B12, methylcobalamin, he or she must write you a prescription, or phone it into your favorite compounding pharmacy. Off you go to the compounding pharmacy, where you get to wait who knows how long for the prescription to be filled, as compounding pharmacies aren’t allowed to prepare the injection until they have that prescription for it! They’re not allowed to be prepared in advance; pharmacists must wait to compound each prescription until after it’s written or phoned in.
After that, you get to drive (or be driven) back to your doctor’s office (if it’s still open) to get your vitamin B12 shot. Or maybe you can do the whole trip over again the next day.
NO KIDDING! From the 1950s until 2015, your doctor could keep Vitamin B12 injectable (including the methylcobalamin form when it became available) in his or her office. Now, it’s illegal. Makes a lot of sense, right?
And that’s not all your doctor or dentist can’t be trusted with in his or her office any more. The following is a list of items that were until recently available through your doctor or dentist’s office so recommended treatment could be started right away, without all the time wasted in trips to (and waiting in) the compounding pharmacy and back. Some are used mostly in natural medicine, some in “conventional medicine.” As they’re most usually supplied through pharmacy compounding, they’re all under attack as part of los federales’ “War on Pharmacy Compounding.”
Here’s a (likely partial) list:
To relieve pain:

For dental patients in pain:

(Sorry to interrupt the list; would you rather your doctor, podiatrist, or dentist be able to relieve your pain right away, or do you prefer traveling and waiting for your individual compounded prescription while suffering pain the whole time?)
List continued:

That’s likely not the entire list. More distrust of your doctor is very likely coming soon, mostly—but not limited to—items used by natural medicine doctors.
Please “go to” www.anh-usa.org/microsite/savecompounding to simply and quickly send a message to your US Senators and Representatives urging them to put an end to los federales’ various wars on pharmacy compounding, natural medicine, and (unfortunately) many others!
Other Articles In This Edition of Green Medicine