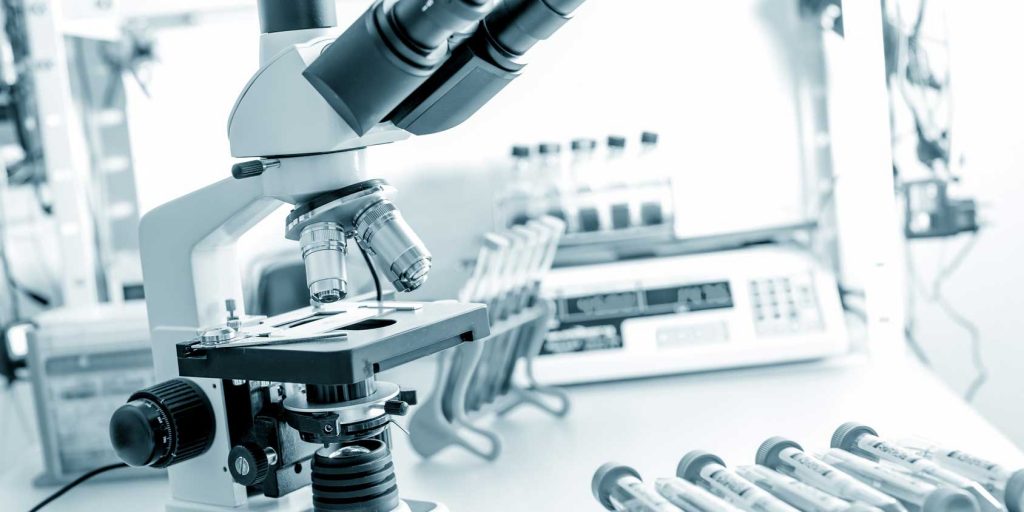 Keeping Francis Collins as director of the National Institutes for Health (NIH) would send exactly the wrong message. Action Alert!
Right now, the federal government subsidizes the pharmaceutical industry, then grants it legally enforced monopolies which allow it to charge insane prices on those subsidized drugs, then buys the drugs in huge quantities at those same inflated prices. No wonder the industry is so profitable and has so much money to lobby Congress and contribute to political campaigns!
Powerful GOP legislators seem to like these arrangements just fine. And they have now asked President-elect Trump to retain the Obama administration’s director of the National Institutes for Health (NIH)—who, based on his history, will keep the good times rolling for Big Pharma.
In a letter to the president-elect, outgoing House and Energy Commerce chair Fred Upton (R-MI), Senate health committee chair Lamar Alexander (R-TN), and the two chairs of the appropriations committees that oversee NIH—Sen. Roy Blunt (R-MO) and Rep. Tom Cole (R-OK)—urged Trump to keep Francis Collins as director of NIH.
Rep. Upton and Sen. Alexander were instrumental in passing the 21st Century Cures Act (which was signed into law last week). It is, in effect, another big gift to Big Pharma to subsidize the development of new drugs. As we discuss elsewhere in this week’s Pulse, one of the major functions of NIH is to funnel taxpayer dollars into drug research that is then handed over to pharmaceutical companies. Since the 1930s, NIH has invested $900 billion in the basic and applied research that formed both the pharmaceutical industry and the biotech industry; 75% of the most innovative drugs originated from NIH funding.
Under Collins, NIH launched an “unprecedented” partnership with ten pharmaceutical companies. One of the director’s main areas of focus at the agency has been “translational science”—essentially, turning theoretical research into profitable products for the drug industry. In a paper he wrote, Collins bemoans the “triple frustrations of long timelines, steep costs, and high failure rate” blocking more new drugs coming to market. To further assist Big Pharma, he started the National Center for Advancing Translational Science (NCATS). Among NCATS’ priorities is “de-risking” drug development. In plain English, this means that taxpayer dollars are going into research that drug companies don’t want to pay for, because research is risky and often fails.
What else is NCATS using taxpayer money for? One of their most recent news releases concerns research into identifying what combination of drugs can treat antibiotic-resistant infections. As we’ve reported before, this defies logic: bacteria will become resistant to those drugs, and the cycle will continue. Natural remedies are not discussed, presumably because they can’t be patented and therefore lack profit potential for the drug industry.
Another initiative championed by Collins’s NCATS institute? Space medicine! This isn’t a joke. Apparently Collins thinks it’s a research priority to study “the effects of a microgravity environment on the human body.”
We don’t think Collins is a bad person. But he is caught up in—and now exemplifies—a thoroughly rotten system. We need a new and different director at NIH.
Action Alert! Urge the Trump transition team to appoint a new director of NIH. Please send your message immediately.

Other articles in this week’s Pulse of Natural Health:
Should Big Pharma Be on Your Holiday Gift List?

EPA Changes Its Tune on Fracking

29 responses to “Top Medical Crony to Be Retained by Trump Administration?”