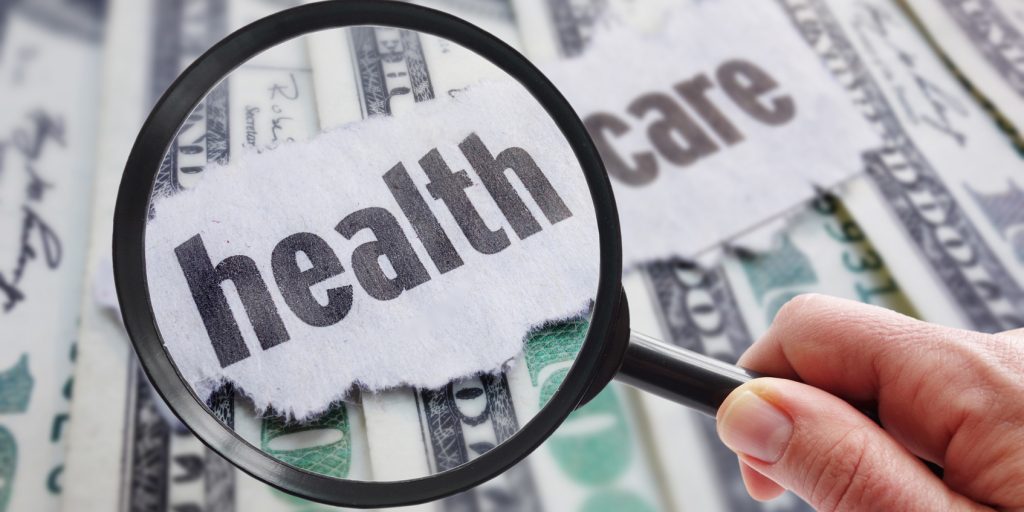 You spoke, they listened: a new rule means more Americans will have better choices in healthcare.

The Department of Labor recently completed a rule that expands access to association health plans. This is the result of an executive order from President Trump aimed at promoting healthcare options in the US.

The idea behind association health plans is that small businesses and the self-employed with a common profession or interest, or those who share the same geographic location, can band together and be counted as a “large-group” (equivalent to an employer) for health insurance purposes.

As we pointed out in our previous coverage of the rule, the great advantage here is that “large-group” plans are subject to fewer mandates than under Obamacare – such as having to offer “essential health benefits.”  Large-group plans also have more leeway in setting premiums, which can be based on the health of the group (which is barred under the ACA for small-group plans).  Associations that gain large-group status could therefore offer less expensive coverage if they were made up mainly of younger, healthier members.

The final rule effectively allows association health plans to operate as an independent market, separate from the Obamacare exchanges, allowing more leeway to adjust to consumer preferences. This is an important step towards a more consumer-driven healthcare market that ANH strongly supports—although it is a step than could be reversed by the next president.

It remains to be seen whether the rule will stand up to legal scrutiny. New York and Massachusetts are already threatening to sue the Trump administration over the rule. But, as it stands now, plans can start being offered as soon as September 1.

Recall, too, that another final rule is in the works to lengthen the duration of short-term health plans from 90 days to a full year. These plans also do not need to adhere to Obamacare regulations.

With the failure of Congress to repeal or replace Obamacare with a consumer-driven alternative, we’re happy to see these important steps being taken to expand the healthcare options for Americans.

12 responses to “Victory for Healthcare Reform!”