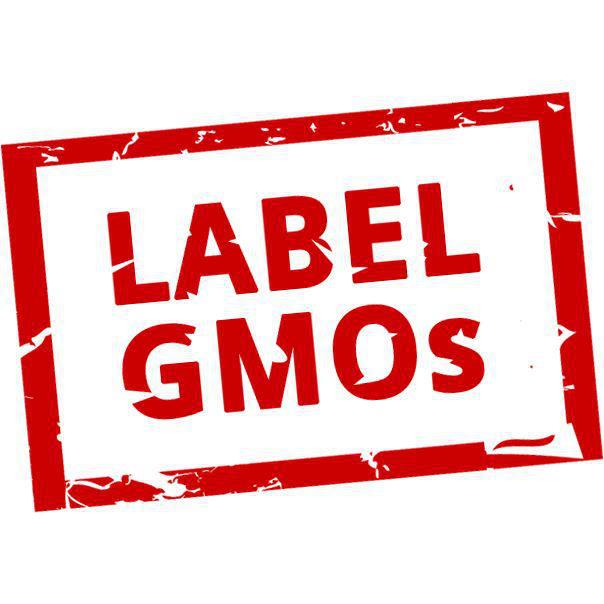 Let’s keep up the momentum! Here’s what’s next for GMO labeling.

Although votes are still trickling in (Washington State voters mail in their ballots), it looks as though GMO labeling Initiative 522 may not pass (Yes on I-522 is currently trailing by a little over four percentage points). One thing is certain, however: thanks to your hard work and incredible support, opponents of GMO labeling have taken a heavy hit to their pocketbooks, reputations, and influence:


Thanks to your relentless grassroots advocacy, the foes of GMO labeling are running scared, plain and simple: they know GMO labeling has reached an unstoppable tipping point. After all, they literally had to break the law to defeat WA I-522. GMO labeling laws have already passed in Connecticut and Maine. And in 2014, twenty more states will consider the issue.

We’ll keep you updated on state-level bills and voter initiatives as they come up, and will continue our boots-on-the-ground advocacy efforts in DC.

In the meantime, do your part to keep up the momentum behind GMO labeling:


Advocates of GMO labeling, keep your heads up. We have facts, time, and the Right to Know on our side.

15 responses to “Washington’s I-522 Initiative: Foes of GMO Labeling Are Running Scared”