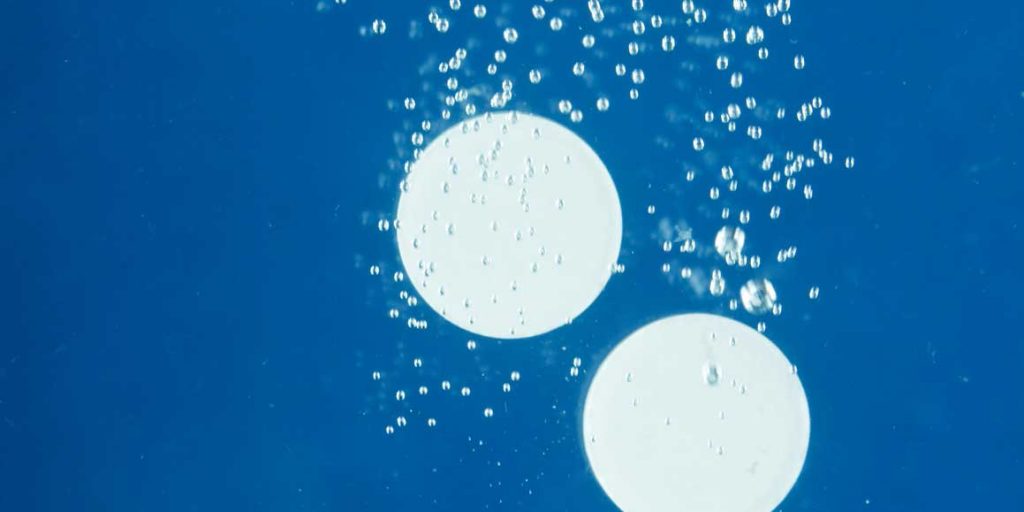 Not only do they make your acid reflux problems worse, they actually sicken your unborn child. Action Alert!
An analysis of eight different studies, including data from over 1.6 million patients, found that taking heartburn medication during pregnancy significantly increases the risk for asthma for the baby.
The researchers found that proton pump inhibitors (such as Prilosec or Nexium) increase the risk of babies developing asthma by 30%; other acid blockers (like Pepcid and Tagamet) increased the risk by 46%. These are huge numbers.
The reason for this effect is unclear, but some think that the drugs interfere with digestion, resulting in undigested food allergens being passed on to the fetus.
This is of course only the latest alarm bell to go off regarding Big Pharma’s wrong-headed answer to acid reflux and stomach problems. These drugs are the poster children of everything wrong with our current medical establishment and drug approval process.
Acid blockers do not address the root cause of stomach trouble, which is often too little stomach acid, not too much. This means that in many cases, taking acid blockers simply makes your stomach problems even worse. Public health experts say between 60 and 70% of people who take these drugs don’t need them.
Then there are the side effects, which we’ve written about extensively. Acid blockers:

We suggest consulting with an integrative doctor before deciding to use these ineffective and dangerous drugs.
Don’t expect a “conventional” doctor to tell you that stomach pain can be managed using natural medicine, such as supplementing with hydrochloric acid to restore stomach acid—acid-blocking proton pump inhibitor drugs are obscenely profitable and bring in billions for Big Pharma. Lifestyle changes can also help reduce stomach pain and acid reflux, such as losing weight and eating a healthy diet.
Action Alert! Write to the FDA and tell them to warn consumers about the dangers of acid blockers. Please send your message immediately.

3 responses to “Want Your Kid to Have Asthma? Take Acid Blockers!”