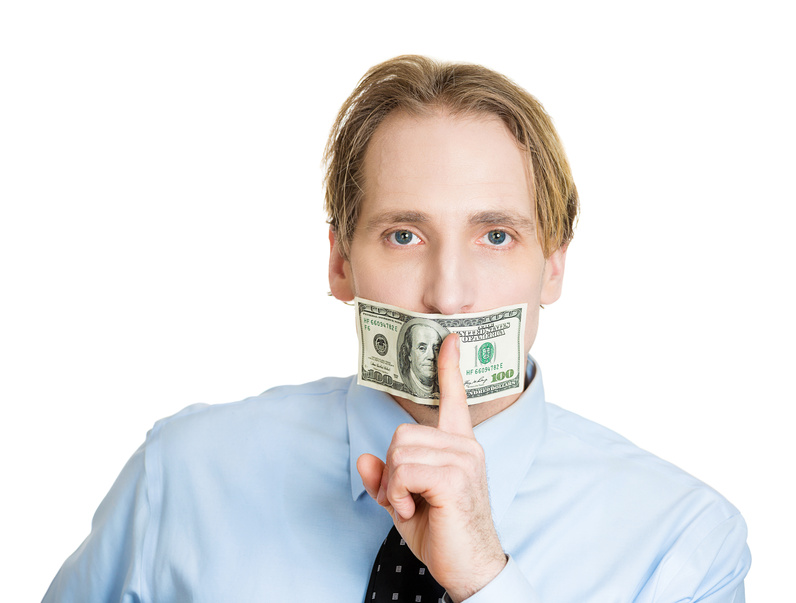 Here’s how to spot Big Pharma’s spin on both supplements and drugs—and where you can get the truth.

You’ve seen the headlines: “Fish Oil Supplements Can Kill!” and “New Cancer-Fighting Wonder Drug!” These days, it seems the mainstream media is always screaming about the latest study “proving” that supplements are bad and drugs are good. But more often than not, the “research” behind these headlines has been funded, manipulated, and packaged by Big Pharma.

Here are some of industry’s (and the mainstream media’s) favorite ways to distort science:

Armed with a critical eye, an informed reader like you can spot biases. But then how do you track down the real story?

Over the years, we’ve seen our fair share of junk science. Here are some of our “favorite” (read: most outrageous) headlines, and the flawed studies behind them:

Thanks to the mainstream media’s and government’s cozy, crony capitalist relationship with Pharma and the lack of integrity in their “reporting,” it’s more crucial than ever that consumers like you conduct your own research, and come to your own conclusions in making the best health decisions for yourself and your family.